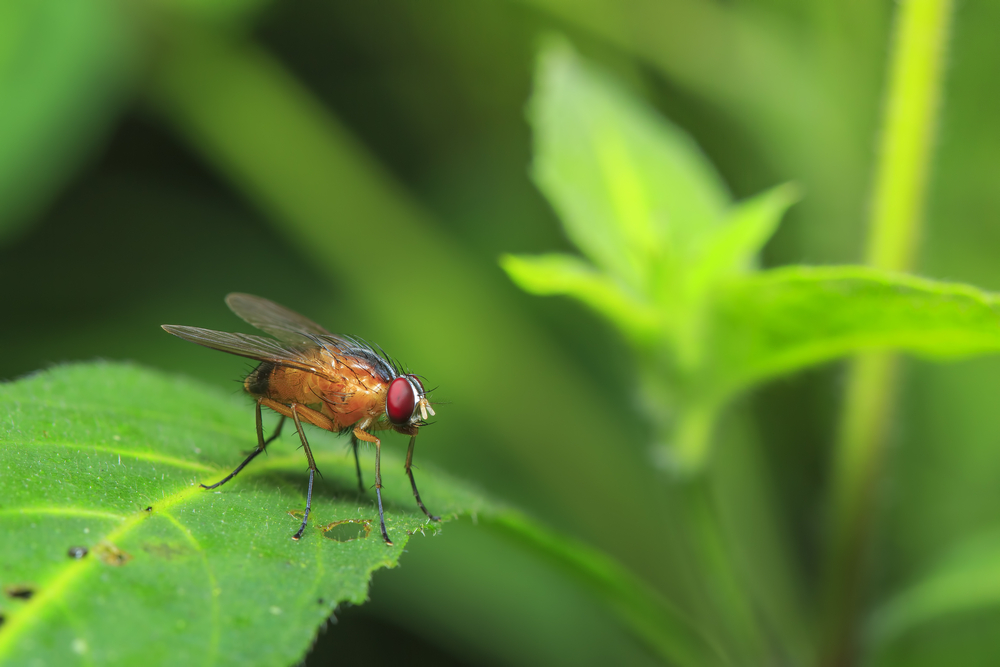 A fruit fly fight club may sound like a terrible sequel idea, but it turns out much can be learned about social evolution by these fruit fly fights. For several months, Julia Saltz, assistant professor of biosciences at Rice University, observed fruit fly fights in different scenarios to determine how their aggression altered their social environment.

Psychologists have long believed that human behavior isn’t simply a reaction to the environment we happen to fall into. Rather, people choose and create their environment through social interactions. Saltz wanted to examine how a fruit fly’s genotype affected its phenotype. In other words, how the flies’ genetic code influences social behavior.

In a study published in the Nature journal Heredity, Saltz placed male fruit flies in different stressful situations and observed how stress altered their behavior. Using a process called social-environment construction, she moved a stressed fly into a different group for observation.

Said Saltz, “The main takeaway is that individuals’ behaviors affect their social environments. In other words, when you pick your friends, it matters to you and it affects both what happens in the group and your behavior at a later time.”

Due to the aggressive nature of the study, Saltz used fruit flies, in part because humans punching each other would quickly get messy. Fruit flies, however, can be easily manipulated and observed.

Saltz observed the male fruit flies for two days each, both alone and in groups of 2 to 8. She placed genetically identical fruit flies in their preferred or non-preferred environments and observed their aggression, finding that different genotypes have different group size preferences. After determining preference, she put individual males into variously sized groups.

“For day one, I put a ‘genotype one’ focal male with a group of flies, and a ‘genotype two’ with a replica group with the same sex ratio, number and genotype, reared under standard lab conditions,” said Saltz. “That way, I knew the social environment was the same for both focal males. If there was something different about how the groups behaved, it had to be due to the genotype of that one extra male. Arguably, the focal male would influence the behavior of other individuals in the group, which is what we saw.”

“That seems to be true here,” she said. “Except that there’s no good definition of losing. That’s why I like to think of it as being attacked more often.”

“The male actually rears up. The front two legs and part of its body go up and it slams its legs onto another male. It’s not ambiguous, and a male can only lunge at one other male at a time, so you know exactly who was being aggressive and who was the recipient.”

While the long-term effects are impossible to determine using fruit flies as they only live for about 70 days, Saltz hopes to use larger sets with more genotypes in future studies.