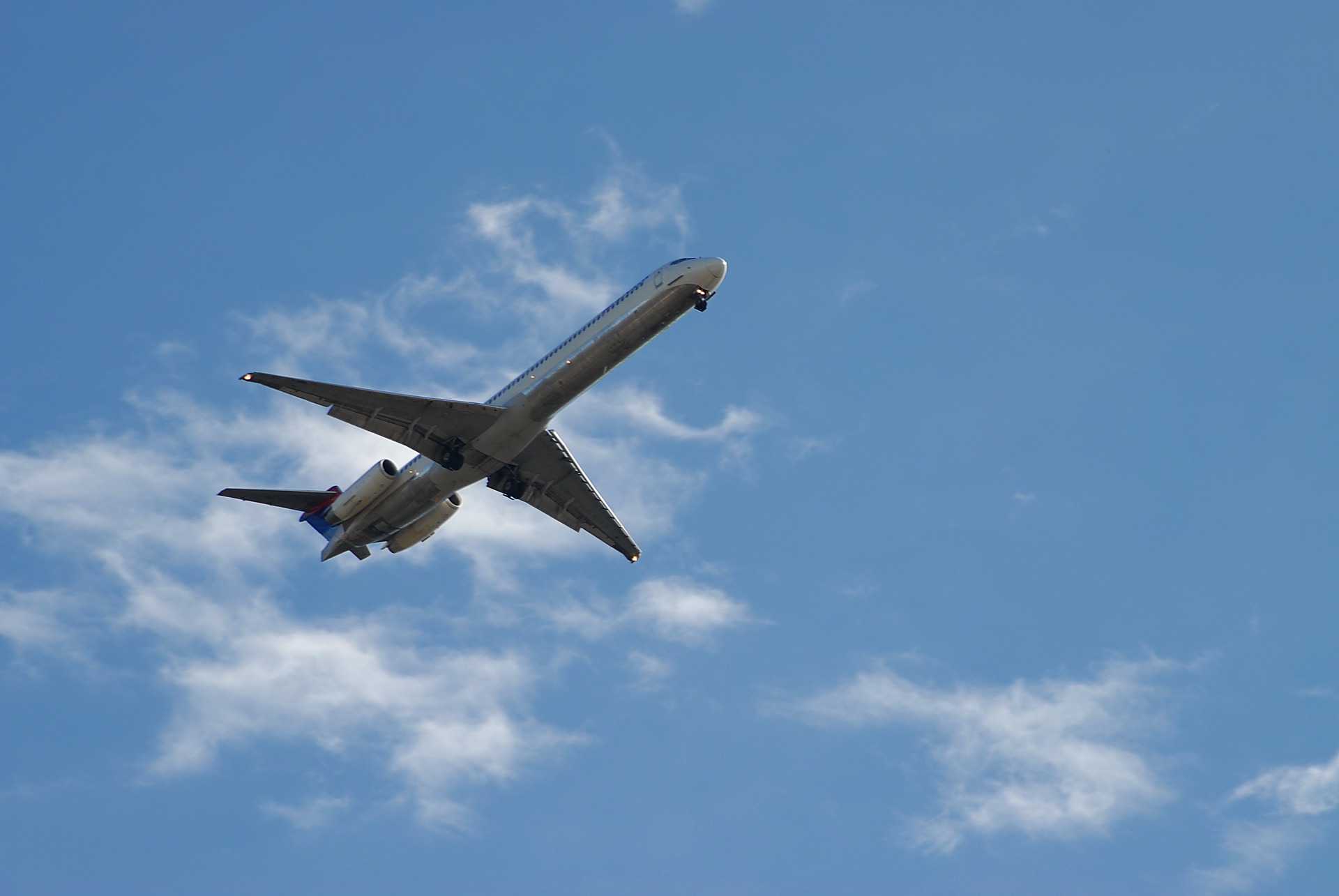 In a world where national leadership is backing away from environmental protection, the private sector will need to drive much of the conversation around climate change. Have you ever wondered about the environmental impact of taking your flight to your summer vacation? Airplanes have become 80 percent more fuel efficient than they were in the 1950’s, but getting up in the air is still an emission intensive endeavor.

Luckily for our personal carbon footprint and the environment, big airline companies have a huge vested interest in making planes as fuel efficient as possible.

Most are probably less driven out of fear for climate change and more motivated by the effect of fuel costs on the company’s bottom line. Nonetheless, the result has been the United States leading the world in the production of some of the most fuel efficient airliners to date.

Between changing how planes are made of to what is used to fuel them, many aviation companies are making groundbreaking strides towards increasing the efficiency of flying.

Notably, last year Alaska Airlines operated its first commercial jet powered by forest biomass and it has been using RNP technology that uses satellites to help guide planes over tough terrain trying to utilize as much wing power as possible, lowering fuel consumption. Virgin Atlantic is trialing ATJ (alcohol to jet) powered jets. EasyJet is working on what they call a hybrid plane. And Boeing sales have taken off in recent years due to their new planes ability to reduce fuel consumption by 20 percent.

However, the technology that is already here and very much increasing the per-person efficiency of planes is airlines increased capacity for fitting as many people as possible on flights with new plane layouts in conjunction with their ability to keep as many flights as possible full, much to the consumers dismay.

Efficiency is the key to keeping America in the ring against climate change. The airline industry is one example of the private sector making decisions (no matter the reason) that will benefit the environment and keep American airline companies on the cutting edge of technology innovations.

If you’re looking for ways to support these initiatives, don’t forget that we do not just vote by turning in ballots but we also vote and make our voices heard with how we spend our dollars. Airlines also say that if consumers cut just 5 pounds from their luggage they would be saving thousands of gallons of fuel and would decrease carbon emissions by hundreds of thousands pounds each year. You may want to keep this in mind the next time you are packing your bag for a summer vacation!