Why is the Republican Party in such denial about climate change? • Earth.com 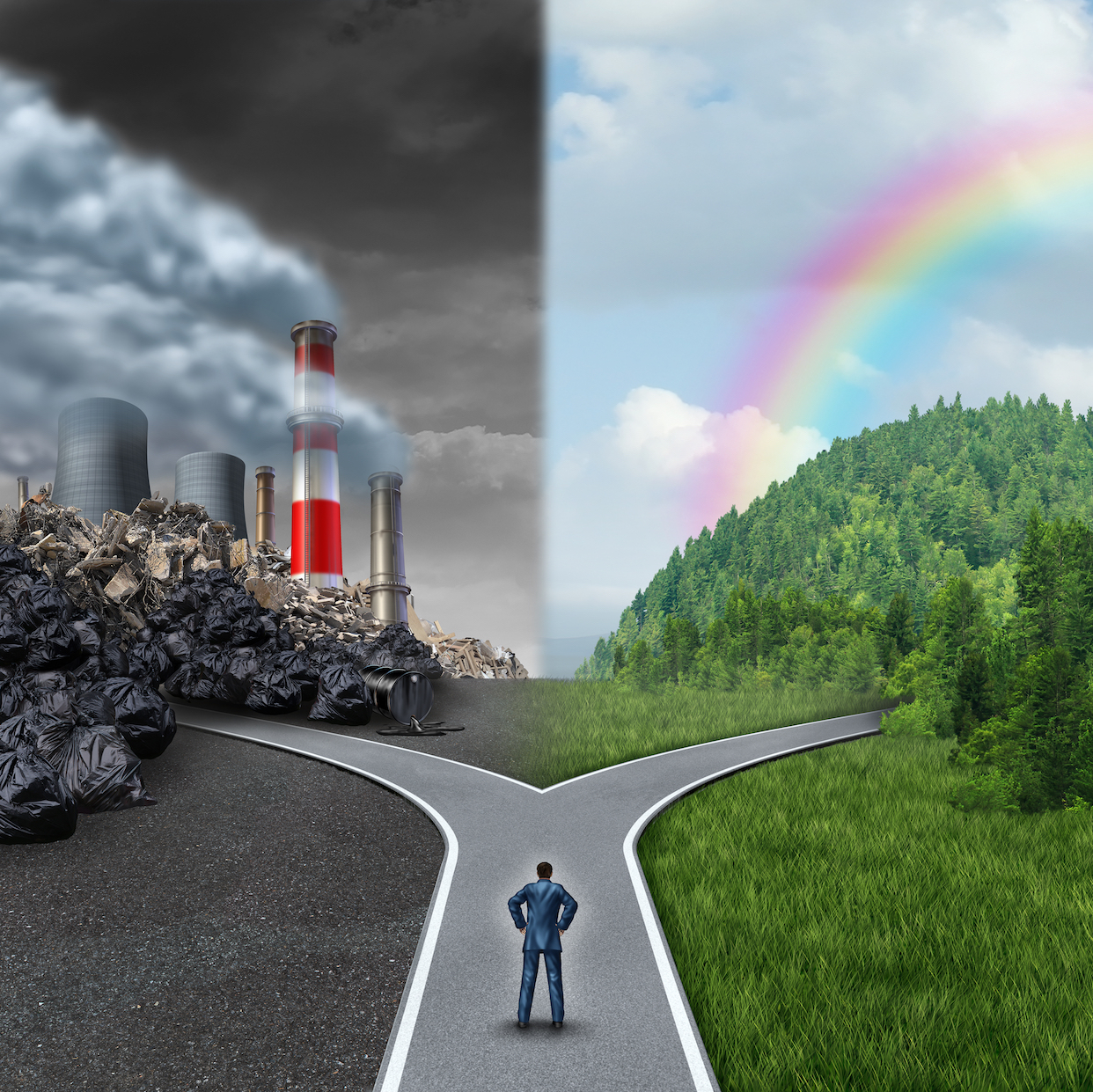 Why is the Republican Party in such denial about climate change?

Every conservative political party in the world recognizes the existence of climate change with the exception of the United States Republican Party. Why is this? More importantly, how did one of the most powerful political groups in the world become blatantly against what most scientists are calling man’s greatest threat of our time?

It seems this rift can be attributed to the polarization of American politics and the fundamentalist view on economic regulation from the party. Last one standing on climate change denial is not a characteristic Republicans should be proud of, and understanding the path the party took to this conclusion may help all Americans get up to speed with the latest and greatest happenings of environmental protection.

Though politics tend to work more smoothly when politicians reach across the aisle, the most recent political era has featured heated political opposition that has led to deeper disparities between Democrats and Republicans. Unfortunately, this did a disservice for environmentalism which was spearheaded by progressive liberals. Many of the day-to-day solutions to climate change revolve around curbing consumption which contradicts a very Republican ideal of valuing all personal freedoms. This has resulted in the outright rejection of environmental science and its ideas simply out of opposition of more democratic methodology.

Furthermore, the Republican party platform focuses on smaller government – vehemently opposing most regulation. Naturally, this lends to support for business of all kinds which can include exploitive industries like big oil which brings in trillions of dollars in revenue for some of America’s most wealthy. This, amongst many other industries, is an obvious interest into why the GOP would want to deny the reality of environmental consequences caused by such corporations. They seek to protect commerce from crippling regulations at the cost of damaging our environment.

Though some Republican legislators may personally accept the science, few have taken a stance against party ideals and their corporate priorities. Many of these sentiments are fueled (no pun intended) by international economic competition like China. If China is not going to curb their environmental footprint why should we? How can America remain as productive with environmental restrictions? This ideology may result in America missing the ball on technological advances and new alternatives to more environmentally costly industries – hurting our role in the future economy.

While the evidence behind climate change becomes more and more undeniable, the Republican Party has continuously and dangerously ignored the science. In GOP versus record setting temperatures, rising sea levels, extreme weather, and dying populations, who will win? Certainly not the health of our country nor the global environment.