Future of Spanish wine is threatened by climate change • Earth.com 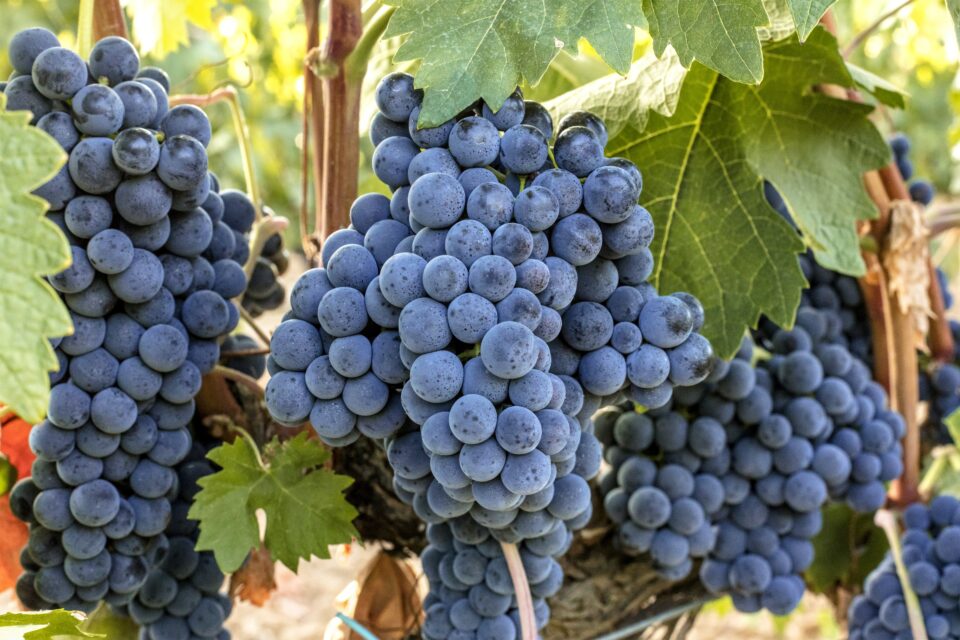 New research led by the Woods Hole Oceanographic Institution (WHOI) has found that projected changes in wintertime precipitation in the Iberian Peninsula have a marked negative effect on Portugal’s and Spain’s agriculture, threatening key crops such as olives and grapes. According to the scientists, these changes are caused by a subtropical high-pressure system known as the Azores High, which is now significantly higher than in the pre-industrial era, leading to anomalously dry conditions across the Western Mediterranean, including the Iberian region.

The Azores High – which extend over the eastern subtropical North Atlantic and Europe during winter – has changed dramatically in the past century. “The industrial-era expansion of the Azores High in a warming climate is a result of the anthropogenic increase in atmospheric greenhouse gas concentrations,” wrote the study authors.

“What we are seeing here with the expansion of the Azores High is bad news for winter rainfall in the Iberian Peninsula. That has severe implications for agriculture and other sectors reliant on water resources,” added study co-author Caroline Ummenhofer, an expert in Physical Oceanography at WHOI.

By using state-of-the-art climate model simulations of the last 1,200 years, the researchers isolated the effects of volcanic, ozone/aerosols, solar and orbital variability, and well-mixed atmospheric greenhouse gas forcings, and found that the greenhouse emissions played a disproportionate role in the changes observed in the Azores High. The results revealed that extremely large Azores High areas occurred on average during 15 winters in the 20th century, compared to only ten winters for all other 100-year-long periods over the previous millennium.

“For the 20th century, this reflects a 50 percent increase in the frequency of winters with extremely large Azores High that are associated with dry conditions in the Iberian Peninsula – an occurrence rate not seen at any time during the previous 1,000 years,” said Dr. Ummenhofer.

Moreover, the scientists discovered that the most recent 25-year period available – from 1980 to 2005 – averaged 6.5 winters with extremely large Azores High areas, while other 25-year-long periods since 1850 averaged only 2.6 such winters. Thus, it is two to three times more likely now to experience winters with extremely large Azores Highs, compared to the situation between 1850 and 1980.

If greenhouse gas emissions are not urgently curbed, it will become increasingly difficult to grow crops in the Iberian Peninsula, threatening the livelihoods of local populations, and possibly depleting the whole world of the famous wines and olives that are the trademarks of countries such as Spain or Portugal.