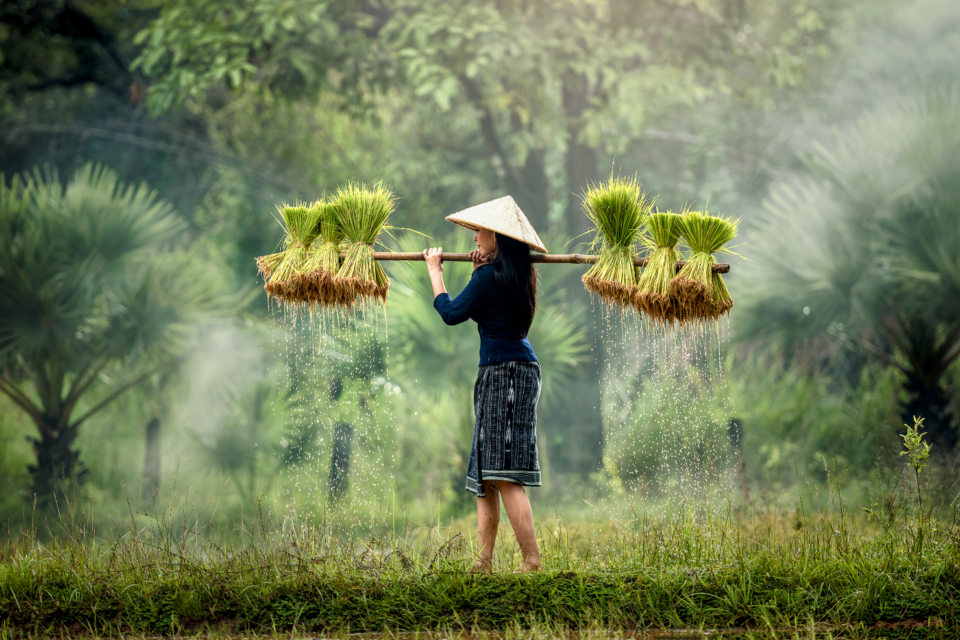 Agriculture could play a key role in limiting global warming

Agriculture will play a key role in reducing greenhouse gas emissions and limiting global warming, according to the latest report by the UN Intergovernmental Panel on Climate Change.

Professor Brent Sohngen of The Ohio State University was the lead author of the IPCC report’s section on agriculture. This portion of the document, which spanned about 130 pages, explains how agriculture, forests, and related land use can contribute to both climate change and climate mitigation.

“The key message is that there are a lot of actions in the agricultural land-use sectors that people around the world can undertake to mitigate climate change,” said Professor Sohngen, who has worked with the IPCC since the late 1990s.

Agriculture and land use changes such as deforestation account for about 22 percent of all carbon dioxide emissions. If these numbers could be reduced, either by curbing deforestation or turning to alternative biofuels, between 9 and 11 billion tons of carbon dioxide per year could be mitigated, explained Professor Sohngen.

The IPCC report warns that if people and governments do not begin to take climate warnings seriously, global warming could soon become twice as catastrophic as it is now. The document states that while many nations have previously promised to limit warming to 1.5 degrees Celsius, it will take real change – not political promises – to ensure humanity does not waste its last chance.

Experts from more than 165 countries reviewed over 18,000 scientific papers to compile the IPCC report. They found some good news in the fact that the key technologies and policies needed to limit global warming already exist. According to the researchers, solar and wind power are some of the best ways we have to combat climate change.

“Now there are more options and more ways for people to get involved in mitigating climate change that are within the realm of being cost effective,” said Professor Sohngen. “Part of the reason why people are more optimistic about this report is because we’ve actually made progress on reducing emissions through mitigation actions.”

“The scientific literature suggests that if we do want to stay under the 1.5 degree target, we have to really scale up financing. We’ve estimated that about $50 to $250 billion per year over the next decade is needed to achieve some of the goals in the land-use sector for mitigation.”

Professor Sohngen said that he’s optimistic about how the public will respond to the report.

“There’s undoubtedly some approaches to climate change that we’re not thinking about now that hopefully, the next generation of scientists will think about in the future. I think that this report is an opportunity for people to study and to develop new methods, and better solutions to the climate crisis.”