Chinese scientist claims to have gene-edited the DNA of twin babies • Earth.com 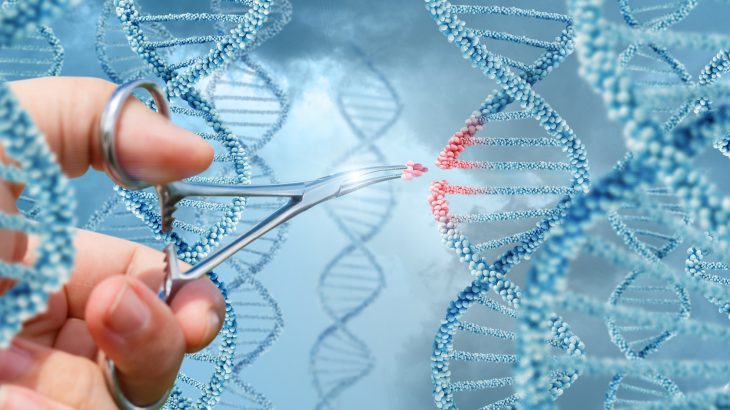 A Chinese scientist has announced that he genetically modified the DNA of twin babies using a gene editing technique called CRISPR to give the babies resistance to HIV. China’s National Health Commission has launched an investigation into the alleged procedure, which has not been verified or peer-reviewed.

He Jiankui claims that he modified embryos for seven couples during fertility treatments, and that this is the first successful pregnancy and birth from the treatments so far.

On Monday, He leaked the news to one of the organizers of an international conference on gene editing in Hong Kong. Prior to this announcement, He gave exclusive interviews to the Associated Press (AP).

He told the AP that the goal of the research is not to cure or prevent an inherited disease, but to give people the ability to naturally resist the AIDS virus.

“I feel a strong responsibility that it’s not just to make a first, but also make it an example,” He told the AP. As for what will happen with the technology in the future, “Society will decide what to do next.”

The scientist said that he received approval for his project from the Shenzhen Harmonicare Women’s and Children’s Hospital. However, a representative from the hospital told CNN, “We can ensure that the research wasn’t conducted in our hospital nor were the babies born here.”

The hospital did confirm to CNN that two of the doctors named in He’s documents work at the hospital, and indicated that an internal investigation is in progress.

Southern University of Science and Technology in Shenzhen is also distancing itself from the controversial research, releasing a statement that He has been on leave from his job as an associate professor at the institution since February.

Many scientists around the world believe that gene editing in human embryos is unethical, no matter what it is used for or where it takes place.

Julian Savulescu is the director of the Oxford Uehiro Centre for Practical Ethics at the University of Oxford. He described the alleged research to CNN as being “genetic Russian Roulette.”

“If true, this experiment is monstrous,” Savulescu told CNN. “The embryos were healthy. No known diseases. Gene editing itself is experimental and is still associated with off-target mutations, capable of causing genetic problems early and later in life, including the development of cancer.”

“There are many effective ways to prevent HIV in healthy individuals: For example, protected sex. And there are effective treatments if one does contract it.”