Gene editing tool can change the color of plants • Earth.com 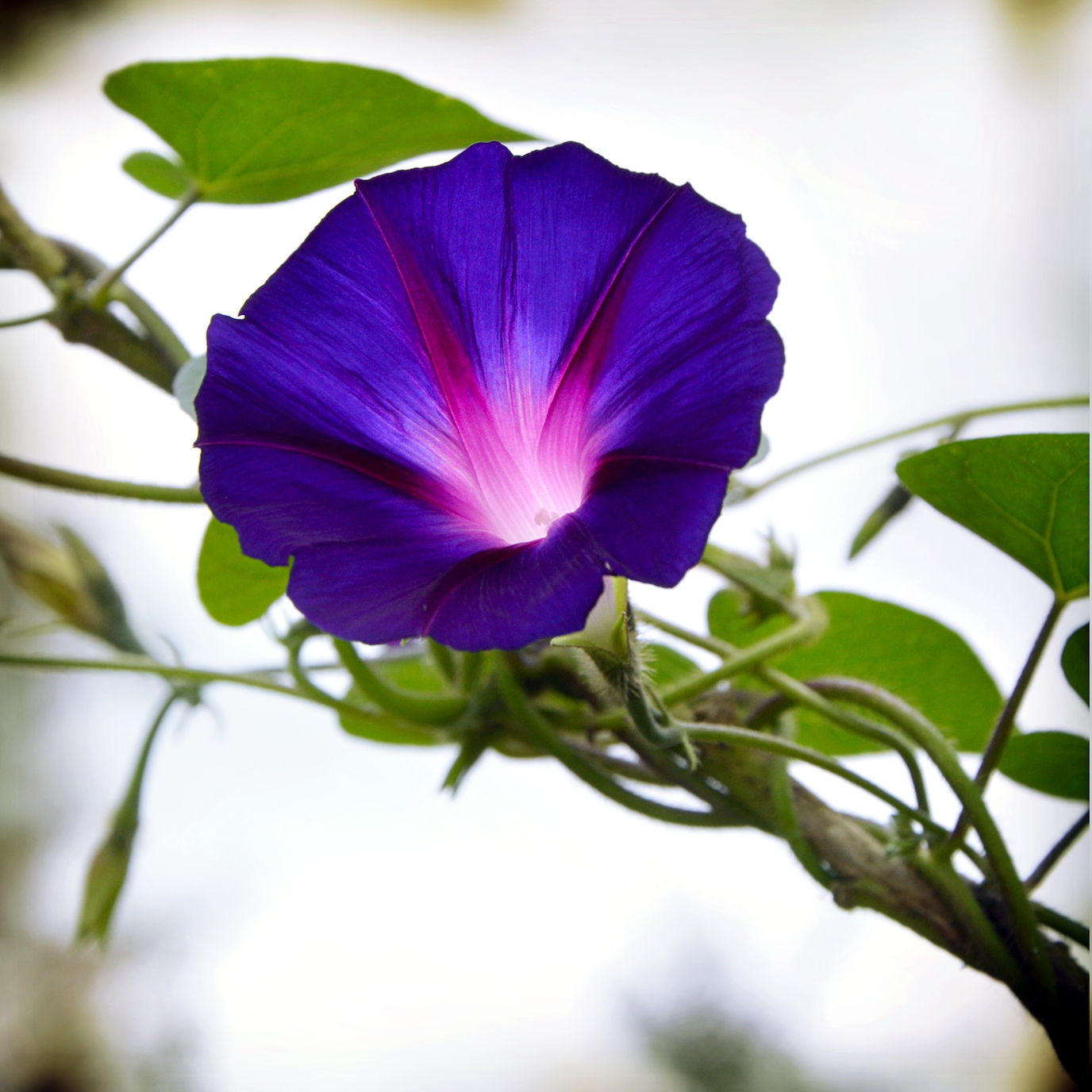 Gene editing tool can change the color of plants

In a new breakthrough, Japanese scientists successfully changed the color of a morning glory using the CRISPR-Cas9 gene editing tool. By isolating one single gene in the plant’s DNA, scientists were able to change the flower’s purple hue to white.

With the new technology, the team was able to do almost instantaneously what took nature 850 years to perfect. CRISPR has been used to successfully “edit” human embryos, but this is the first time that scientists targeted the color of plants.

Conducted by researchers from University of Tsukuba, Yokohama City University, and the National Agriculture and Food Research Organization (NARO), the study used the Japanese morning glory as part of the National BioResource Project in Japan.

The researchers isolated a single gene, dihydroflavonol-4-reductase-B (DFR-B), which is responsible for the plant’s color. They then encoded the gene to deactivate enzyme production, which, in turn, changed the colors of the flower from purple to white.

All in all, the study recorded the successful transformation of 75% (24 out of 32) of the morning glorys used for the experiment.

CRISPR works by removing and replacing gene mutations, allowing the DNA strand to repair itself sans the original mutation effectively.

CRISPR has been the subject of some controversy, with the US intelligence community going so far as to call it a possible weapon of mass destruction. Other scientists and policy makers are hesitant to embrace CRISPR technology because of the ethical ramifications associated with it.

Because CRISPR essentially acts as a gene “photoshop” kit that cuts away undesired gene mutations, isolating and targeting single genes and changing them, there is a concern that it could be used to create “designer babies.”

As experiments using CRISPR continue and its promising applications in curing disease are further evidenced, scientists, ethicists, and policy makers will need to work together to ensure the safety and success of gene editing without causing ethical issues.