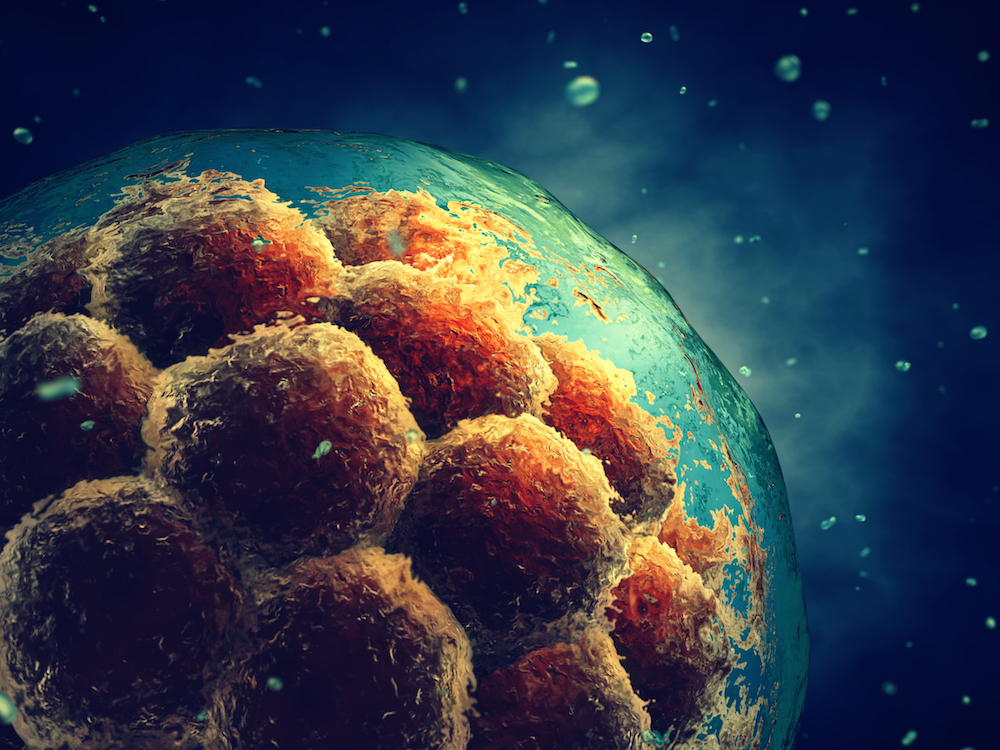 Scientists at Oregon Health and Science University have conducted the first gene editing trial of human embryos in the United States. This highly controversial process may be capable of eliminating genetic diseases in embryos by altering DNA.

While the exact details of the analysis have not yet been released, sources familiar with the study led by Shoukhrat Mitalipov suggest the team successfully used a technique known as CRISPR to alter the DNA of  “many tens” of embryos. CRISPR is the most rigorous gene-altering method available, and allows precise sections of DNA to be changed or replaced.

Previous gene editing experiments have taken place in China, but Chinese research teams struggled with a major safety issue in editing embryos known as mosaicism. When gene editing does not take place until after the DNA of a fertilized egg has begun to divide, only some cells in the embryo are changed and disease prevention may be unsuccessful.

The research team in Oregon reportedly discovered a safer gene editing method by using the CRISPR technique as the eggs were being fertilized.

Congress has blocked any clinical trial that would create a genetically modified baby in the United States. According to MIT Technology Review, the embryos created for the study were not intended to develop beyond a few days.

“This is the kind of research that the report discussed,” said Charo. “This was purely laboratory-based work that is incredibly valuable for helping us understand how one might make these germline changes in a way that is precise and safe. But it’s only a first step.”

Charo suggested that the American public will have plenty of time to express their opinions before legislation is passed that would allow for genetically modified babies.

Dr. Topol explained that eradicating diseases with gene-edited cells is just a matter of time, but yet it must be performed at the embryo stage. “If it isn’t done in this country, it will be done elsewhere,” said Dr. Topol.