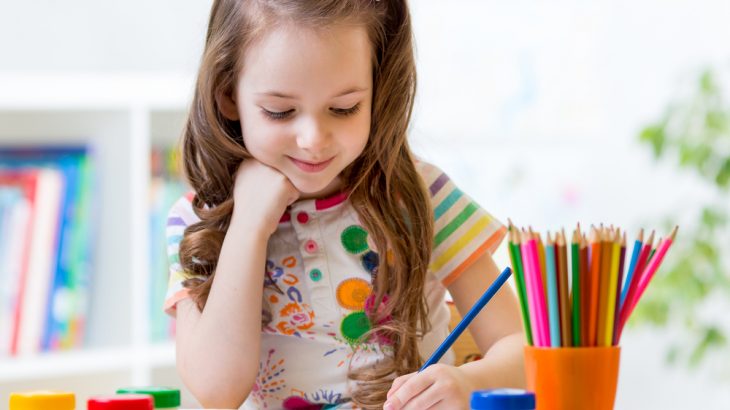 If you’re left-handed, you’re part of an exclusive club. Just 10% of the human population favors their left hand over their right.

That minority status has led to trouble for lefties throughout history.

“In the Middle Ages, for instance, the left-hander lived in danger of being accused of practicing witchcraft,” Time magazine wrote in 1969. “The Devil himself was considered a southpaw, and he and other evil spirits were always conjured up by left-handed gestures.”

While lefties in most places face uncomfortable scissors, notebooks and other inconveniences rather than persecution today, that history of bias against left-handed people meant that few people would choose to be a leftie – even if it does give an advantage in sports.

Now, researchers have found the genes connected to left-handedness. They used the UK Biobank, a collection of data – including genetic information – from more than 500,000 people. By studying the genomes, the team of researchers from the University of Oxford were able to pinpoint four specific loci on the human genome that play a role in handedness. The team studied the genomes of 400,000 people – including nearly 40,000 lefties – to reach their conclusions.

And it turns out, those loci might indicate hidden skills among lefties. For example, they might have better verbal skills than the other 90% of the human population.

“This raises the intriguing possibility for future research that left-handers might have an advantage when it comes to performing verbal tasks, but it must be remembered that these differences were only seen as averages over very large numbers of people and not all left-handers will be similar,” co-author Dr. Akira Wiberg said in a press release.

Researchers also found a correlation between schizophrenia and left-handedness, though they said more research is needed to determine whether that’s more than just coincidence.

The study has been published in the journal Brain.