Being left-handed gives you an advantage in sports • Earth.com 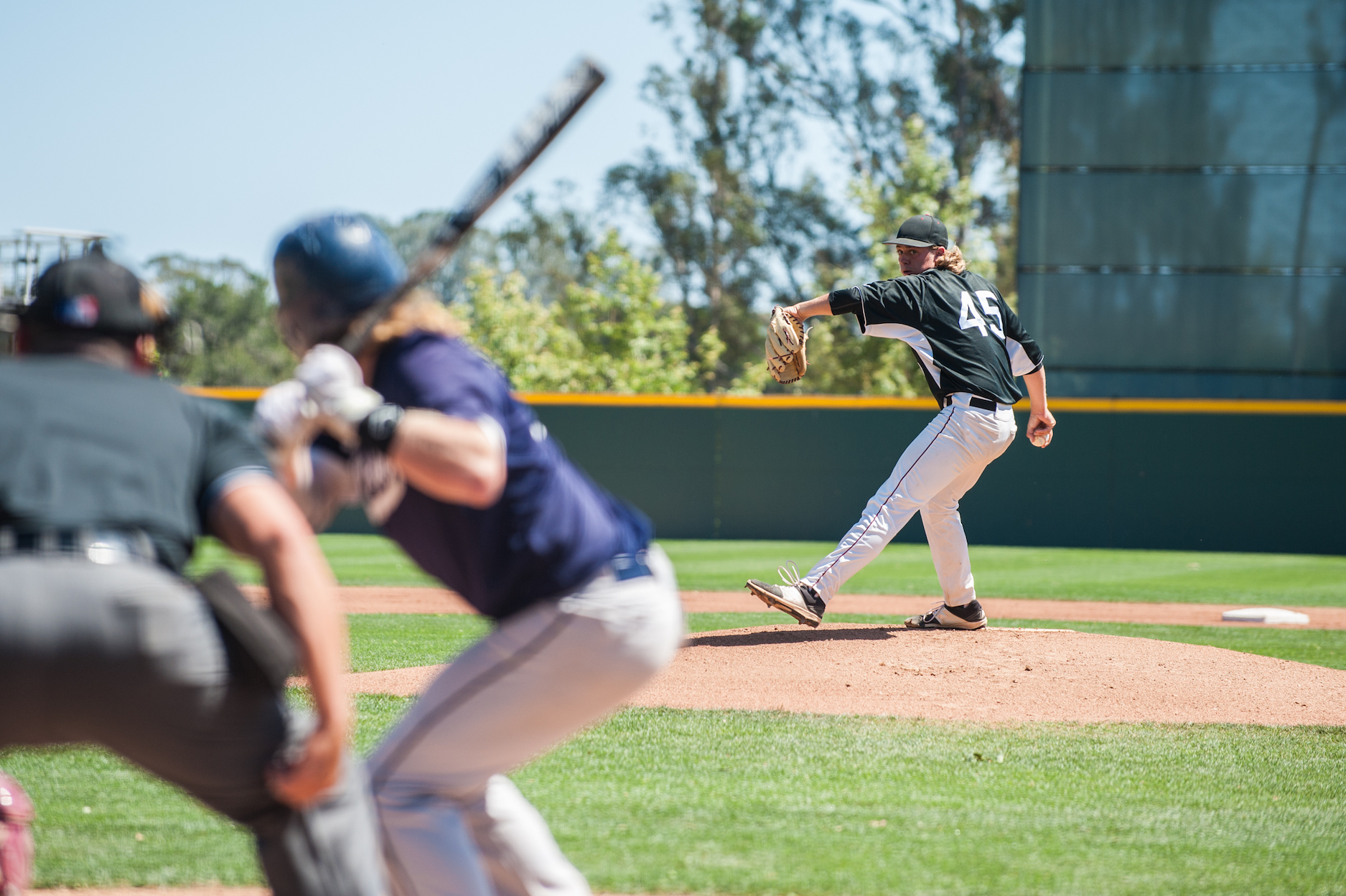 Being left-handed gives you an advantage in sports

Being left-handed may actually give you an advantage in a number of different sports, according to new research.

Historically, being left-handed was not always looked on in the best light, and lefties only make up about ten percent of the population today.

But in certain sports where time pressure is a factor, being left-handed gives many players an edge because of the element of surprise.

A new study, conducted by Florian Loffing from the University of Oldenburg Germany, discovered that left-handed players succeed in some sports because their opponents can’t anticipate their moves.

Loffing observed the top 100 players in different sports between 2009 and 2014, and measured the speed of the game that the players participated in.

The results show that in fast-paced sports there were more left-handed athletes and star players.

According to a recent piece in the Times, almost one in three star pitchers in baseball are left-handed.

Loffing concluded that left-handed players were almost three times as likely to excel in sports like cricket, tennis, baseball, and table tennis compared to right-handed players.

The reason behind this advantage, according to the study, is the “fighting hypothesis.” The theory postulates that because left-handed people are few and far between, in combat situations lefties have the high ground because they are unexpected.

“According to the fighting hypothesis, frequency-dependent selection gives relatively rarer left-handers a competitive edge in duel-like contests and is suggested as one mechanism that ensured the stable maintenance of handedness polymorphism in humans,” wrote Loffing in his study.

The study is good news for left-handed people who don’t always have it easy maneuvering in a right-hand dominated society.