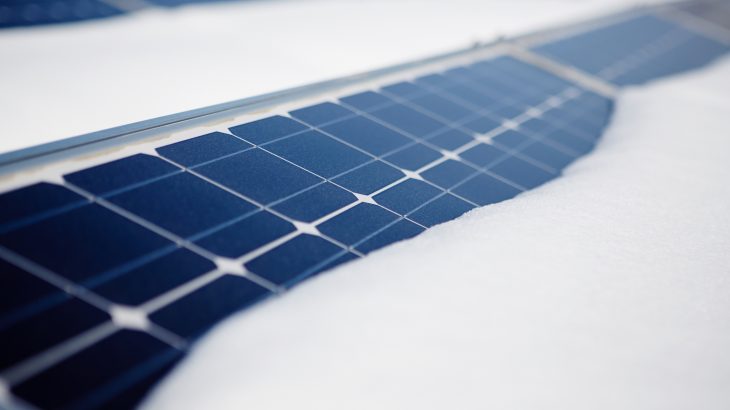 You’ve heard of solar, wind and hydropower… but what about snow power? Researchers from the University of California-Los Angeles have recently developed an incredible new device that can create electricity from snow.

Around 30 percent of the Earth’s surface is covered by snow in the winter, and solar panels don’t always operate well in the snow.

Researchers from UCLA have created the first nanogenerator of its kind that uses the positive charge of snow to create electricity.

The device, called a snow-based triboelectric nanogenerator (snow TENG), is thin, flexible and small enough to fit on the sole of a shoe.

“Static electricity occurs from the interaction of one material that captures electrons and another that gives up electrons,” said Richard Kaner, the senior author of a study detailing the new findings published in the journal Nano Energy. “You separate the charges and create electricity out of essentially nothing.” 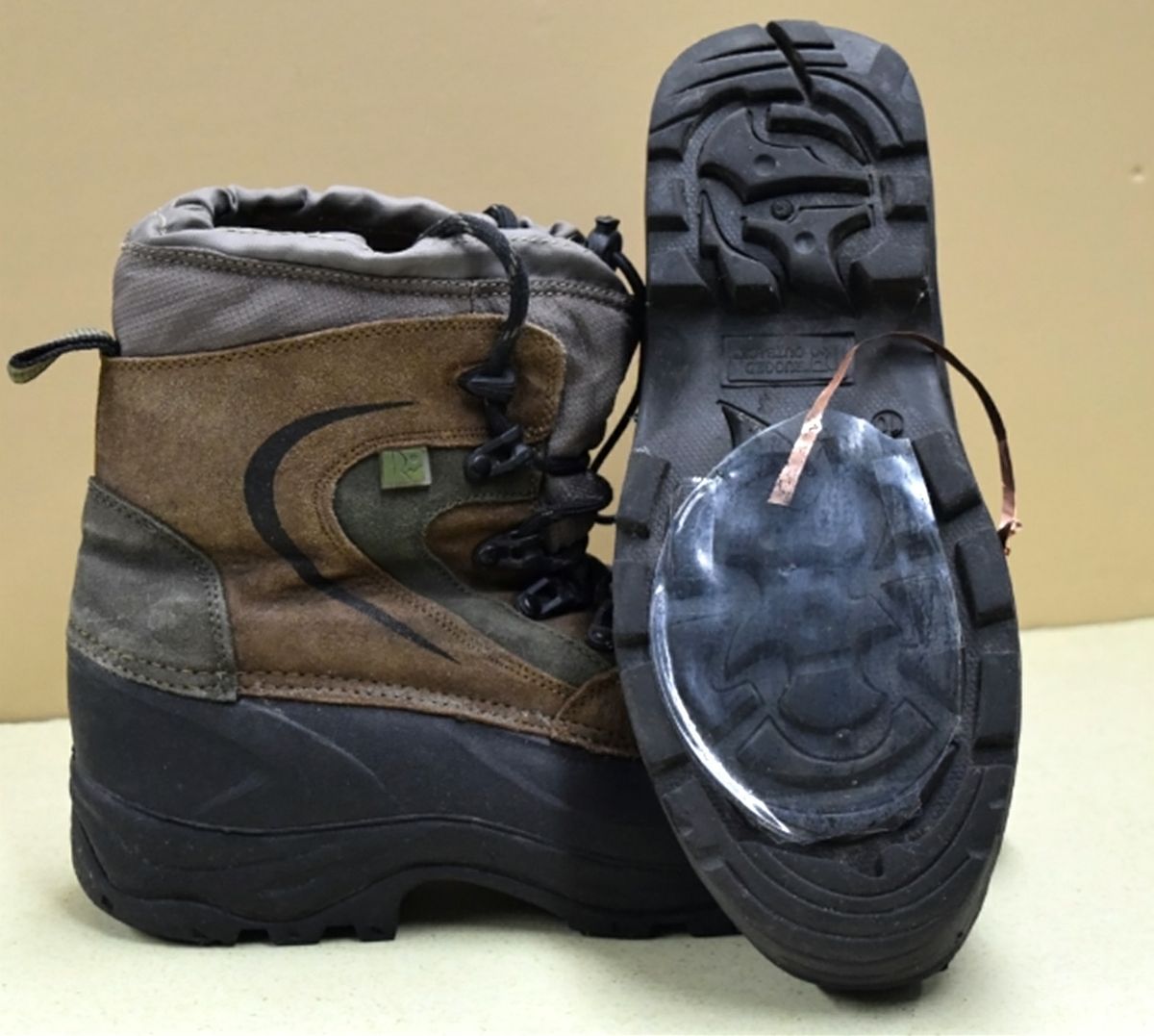 “Snow is already charged, so we thought, why not bring another material with the opposite charge and extract the charge to create electricity?” said Maher El-Kady, a co-author of the study. “After testing a large number of materials including aluminum foils and Teflon, we found that silicone produces more charge than any other material.”

There are many potential uses for such a device. It could be integrated into solar panels to ensure that solar panels operate at maximum efficiency during the winter and could even power wearable monitors similar to the Fitbit specifically designed for winter sports.

Skiers, snowboarders, and people who work outdoors in the winter could use the device to monitor snow conditions and performance.