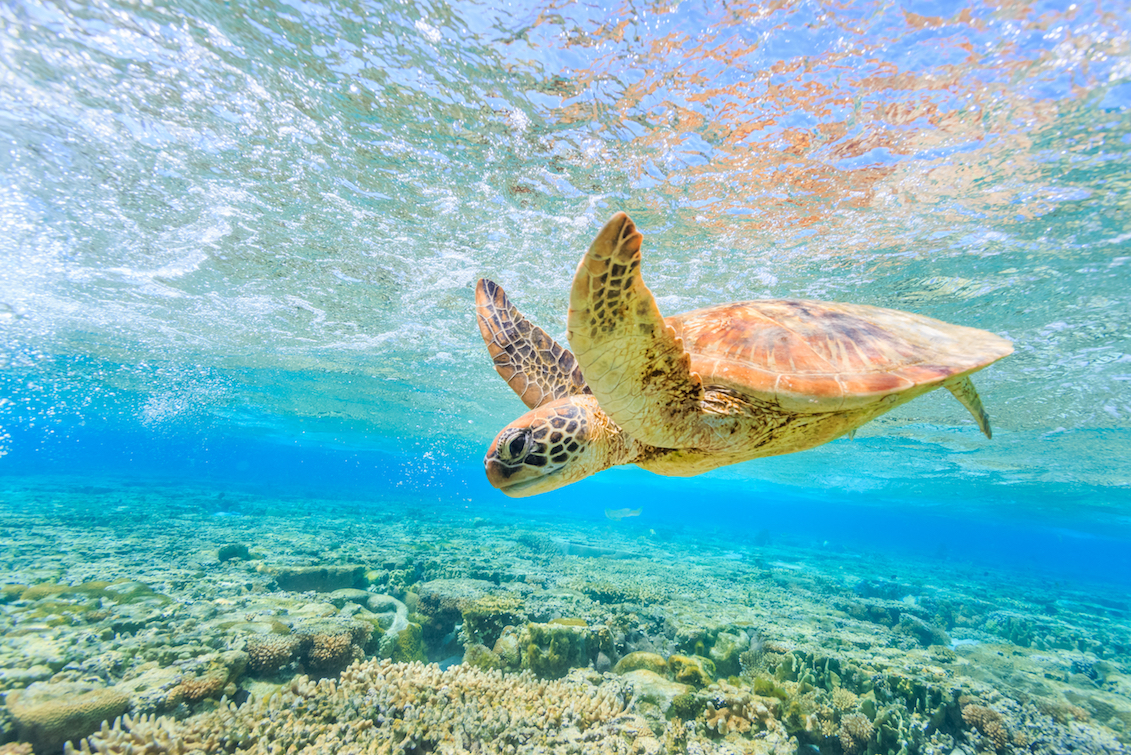 Researchers have identified the genes that caused three lineages of turtles to lose their shells.

The genes are part of the mitochondrial respiratory complex in soft shelled turtles. The study was performed by Tibisay Escalona and Agostinho Antunes from the CIIMAR research institute in Portugal, and Cameron Weadick from Sussex University the United Kingdom.

About 250 million years ago, terrestrial-bound turtles began to explore aquatic environments. They lost their hard shells and developed “breathable skin” that allowed them to maintain aerobic respiration for longer periods of time, and sustain deeper dives, the study said.

The researchers investigated patterns of evolution in the mitochondrial DNA (mtDNA) protein coding genes across 53 Cryptodiran turtle species. They tested for adaptive or divergent patterns of mtDNA evolution associated with the evolution of soft-shells.

The team identified positively selected sites that occurred in the mitochondrial-encoded proteins of the oxidative phosphorylation system by using various models. They then mapped the mutations onto the three-dimensional structures of the proteins and predicted the severity of these structural changes on respiratory function.

The findings show that subtle amino acid changes can have large functional effects, and the largest changes affect complex one, the first and the largest domain of the OXPHOS pathway. Complex I is responsible for an estimated 40 percent of the proton current that drives ATP synthase.

“Our data supports the notion that the adoption of highly aquatic lifestyles in soft-shelled turtles was associated with altered patterns of selection on mitochondrial function,” the authors said. “Our analyses thus revealed that positive selection strongly affected mtDNA evolution along two (Trionychidae and Carettochelyidae) of the three lineages associated with the evolution of soft-shells, and that positive selection targeted multiple mtDNA genes in both cases.”

Mitochondria are passed along solely from mothers to offspring, are known as the powerhouses of the cell responsible for aerobic respiration.

“It’s reasonable to hypothesize that turtle mitochondrial DNA-encoded proteins may have undergone adaptive evolutionary changes associated with the loss of shell scutes and the invasion of highly aquatic eco-physiological niches,” said the authors.

The researchers did not see the same adaptation in leatherback sea turtles.

“This suggests that the evolution of a soft-shell in leatherbacks may have been linked to thermoregulation, not respiration, enabling the species to regulate heat gain and loss,” said the authors.

Their findings highlight the valuable role of mitochondria in the larger context of mitochondrial protein biochemistry, human diseases, and turtle ecology, the authors said.