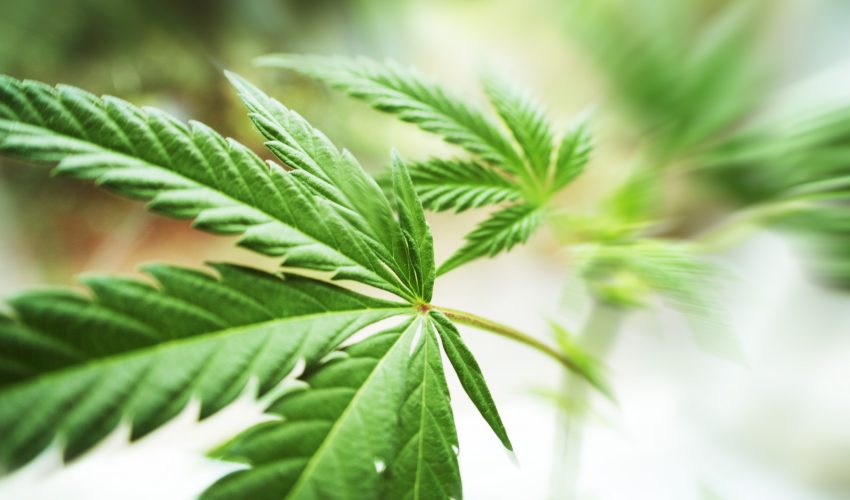 As the legalization of recreational marijuana use continues to expand across the U.S. state by state, cannabis enthusiasts have a new reason to celebrate. A team of researchers from the University of British Columbia (UBC) have identified 30 genes that give each cannabis strain its specific flavor.

“The goal is to develop well-defined and highly-reproducible cannabis varieties,” said Dr Bohlmann. “This is similar to the wine industry, which depends on defined varieties such as chardonnay or merlot for high value products. Our genomics work can inform breeders of commercial varieties which genes to pay attention to for specific flavor qualities.”

The team observed terpene genes, which are responsible for the different scents and flavors of the cannabis plant. A similar type of gene is in charge of the type of grapevine flavor in wine. In cannabis plants, terpene genes produce natural terpenes such as myrcene, limonene, and pinene.

The research adds a great deal of potential economic value to a regulated cannabis industry. The ability to curate and control the production of different cannabis strains would make them available to the public on a much broader level.

‘There is a need for high-quality and consistent products made from well defined varieties,” said Dr. Bohlmann.