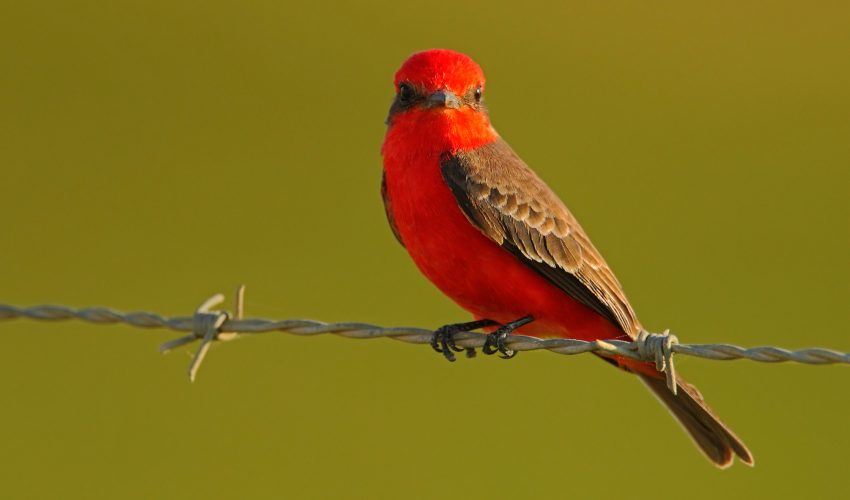 Genes determine the music of songbirds

Genes determine the music of songbirds. Genetics explains why songbirds learn the tunes of their own species rather than those of other birds, according to a new study.

Researchers at Uppsala University in Sweden swapped eggs from two species of flycatchers so that they were raised completely by parents from the other species.

The young birds discriminated in favor of their own species’ songs, even though they had no experience with their own species. This demonstrated that song choice is not a result of early learning, the study found.

The researchers also found that hybrid birds, with parents from each species, discriminated in favor of the songs of only one of the species, the pied flycatcher. Genes determine the music of songbirds

“A genetic basis for song discrimination in early life may help explain how song differences are maintained in a noisy, diverse world,” said David Wheatcroft, researcher at the Department of Ecology and Genetics at Uppsala University and co-author of the study.

The song learning process in birds and the language learning process in humans “share remarkable behavioral and neural parallels,” the authors said. “One of the longest standing problems has been to determine how the brain encodes the vocal memories that underlie learning.“