Genetics will show which corals can resist bleaching • Earth.com 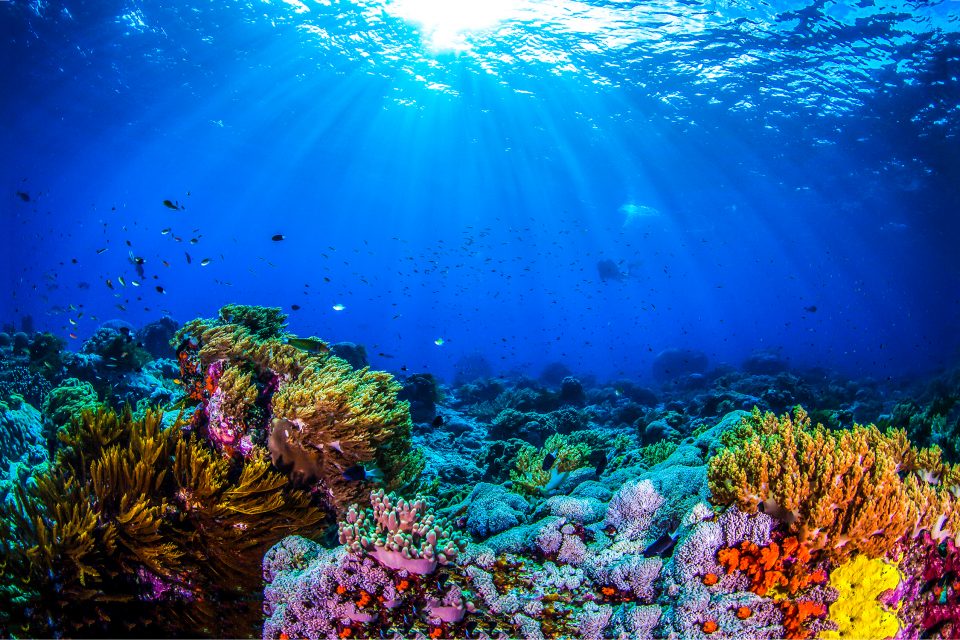 Genetics will show which corals can resist bleaching

Rising temperatures associated with climate change are placing an enormous amount of strain on coral reefs and pushing them past the limits of what they can endure. Since 2016, half of the Great Barrier reef has been lost to mass bleaching.

A team of scientists at Columbia University is showing how genetic sequencing can help to identify the types of reefs that can adapt to warmer waters and resist coral bleaching.

The research provides new insight into the genetic processes that allow some corals to resist dramatic climate shifts, which could greatly improve conservation efforts.

“We need to use as many tools as possible to intervene or we will continue to see coral reefs vanish,” said study first author Zachary Fuller. “Using genomics can help identify which corals have the capacity to live at higher temperatures and reveal genetic variants associated with climate resilience.”

Coral reefs are one of the most diverse and valuable ecosystems on Earth. In the late 1990s, reefs experienced the first mass bleaching event, which occurs when unusually hot water temperatures cause the corals to expel the colorful algae they depend on for nutrients and survival.

While bleaching events are not always fatal, it takes years for the coral reefs to recover, and temperatures are still rising. The new study will help experts recognize which coral strains may be able to withstand future warming.

“Genomics allows us to examine the genetic differences that could influence survival and bleaching tolerance, helping us work out how we might support coral health,” said study senior author Professor Molly Przeworski.

In collaboration with experts at the Australian Institute of Marine Science, the researchers analyzed 237 coral samples from 12 sites along the Great Barrier Reef. The study represents the highest quality genetic sample of corals to date.

The analysis allowed the researchers to pinpoint genomic signatures that showed where adaptations had taken place in response to rising temperatures. Genetic sequencing also enabled the team to identify genetically distinct variations of corals with a higher bleaching tolerance.

“What we discovered is that no single gene was responsible for differences in a coral’s response to bleaching, but instead many genetic variants influence the trait,” said Fuller. “On their own, each has a very small effect, but when taken together we can use all these variants to predict which corals may be able to survive in the face of hotter seas.”

The researchers said the findings offer a pathway for coral biologists to further search for strains that can better cope with ocean warming and enables similar approaches that can be used in other species most at risk from climate change.

“The best chance we have to save what’s left of the Earth’s coral reefs is to mitigate the effects of climate change by rapidly reducing greenhouse gas emissions,” said Fuller. “In the meantime, genetic approaches may be able to buy us time.”