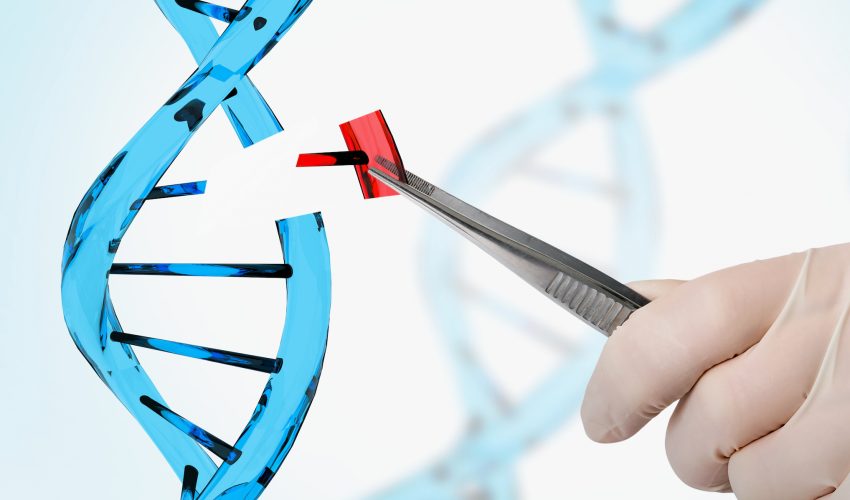 Genetic engineering of both plants and animal species has been going on for decades, as scientists attempt to make our crops more viable and use genetic manipulation to create animal models that fit to their research needs. But how does the average American view genetic engineering?

A new study by the Pew Research Center has found that Americans’ views of possible uses of genetic engineering in animals vary based on the mechanism and intended purpose of the technology.

When participants were presented with five different scenarios of animal genetic engineering that are currently available, in development, or may possibly be used in the future, they gave a majority of support to only those that have a clear potential for pre-empting or decreasing human health issues.

For example, about 70 percent of those surveyed believed that genetically engineering mosquitoes to prevent their reproduction – and thus limit the spread of mosquito-borne diseases – would be an appropriate use of technology. Furthermore, 57 percent of participants considered it appropriate to genetically engineer animals to grow organs or tissues to be used for human transplant.

The uses of genetic engineering that the majority of Americans found to be inappropriate included the creation of more nutritious meat for human consumption (57 percent say inappropriate) and restoring an extinct animal species from a closely related species (68 percent say inappropriate). Surprisingly, 77 percent of Americans found genetically engineering aquarium fish to glow was not an appropriate use of technology – despite the fact that this is already commercially available.

Some of the concerns for those objecting to the use of genetic engineering in animals were that there was a possibility of unknown risks for the animals, humans, or the ecosystem. Additionally, some viewed these technologies as humans interfering with the natural world, or raised general concerns about unknown risks.

The study also showed that individuals with high science knowledge tended to be more accepting of genetic engineering animals than those with lesser knowledge. Interestingly, participants who had higher religious commitment were less likely to consider many of the technologies appropriate for use on animals. But regardless of where the average American currently stands on these issues, it’s up to the scientific community to properly research any use of genetic engineering to the fullest degree, ensuring that – if it is eventually cleared for use – the results of the technology will not cause undue risk for the animals, us humans, or the environment.