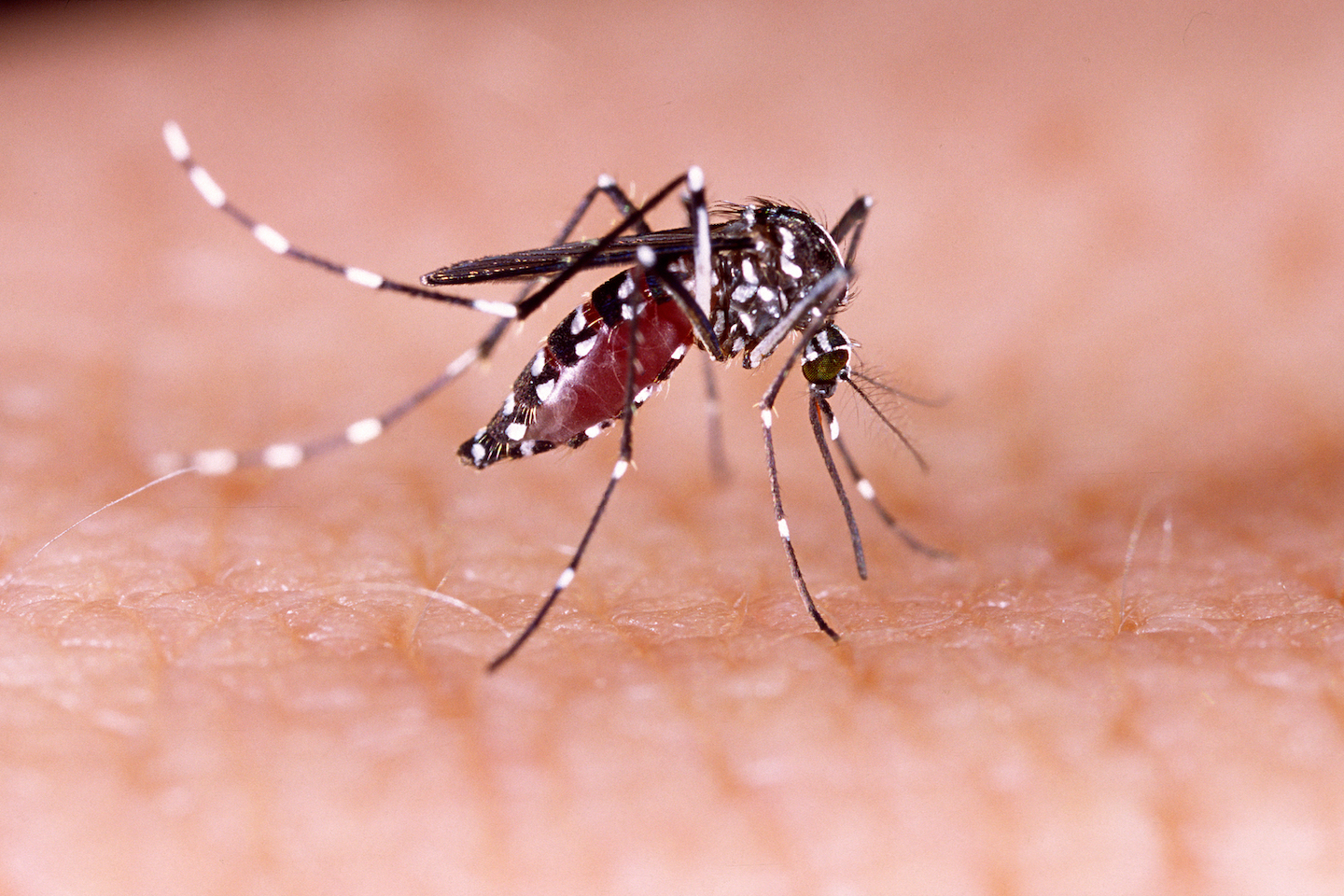 A city in Australia successfully wiped out dengue fever by infecting mosquitoes with a bacteria that stops the virus from spreading.

Dengue fever is the leading cause of illness and death in the subtropics and tropics, and according to the Centers for Disease Control and Prevention, more than one-third of the world’s population is at risk of contracting dengue. Mosquitoes spread the virus and symptoms can mirror those of the flu.

In 2014, researchers from the Monash University of Melbourne, led by Scott O’Neil, a Monash professor and director of the dengue mosquito program, infected Aedes aegypti mosquitoes with a bacteria called Wolbachia.

Wolbachia stops mosquitoes from passing on dengue fever to humans and over the next two years, four million anti-virus mosquitos were released in Townsville, Australia.

Eventually, the infected mosquitoes bred with wild mosquitos and the virus inhibiting bacteria spread to the offspring, continuing to keep dengue at bay.

Today, the city of Townsville has not had a single case of dengue in the four years since the Wolbachia mosquitoes were first introduced, according to the Daily Mail.

The trial run of using modified mosquitoes to combat dengue was so successful that there are already plans to introduce Wolbachia infected mosquitoes into eleven other countries where dengue can be contracted.

“At a cost of around $15 per person, the Townsville trial demonstrates the approach can be rolled out quickly, efficiently and cost-effectively to help provide communities ongoing protection from mosquito-borne diseases,” said Scott O’Neill.

Eventually, O’Neil and his program colleagues hope to reduce the cost of introducing Wolbachia mosquitoes to one dollar per person.

The Wolbachia mosquito program has a lot of potential, but there are concerns that introducing the mosquitoes to regions where Dengue fever cases are more numerous than in Townsville will hinder the mosquitoes from successfully eradicating the virus.