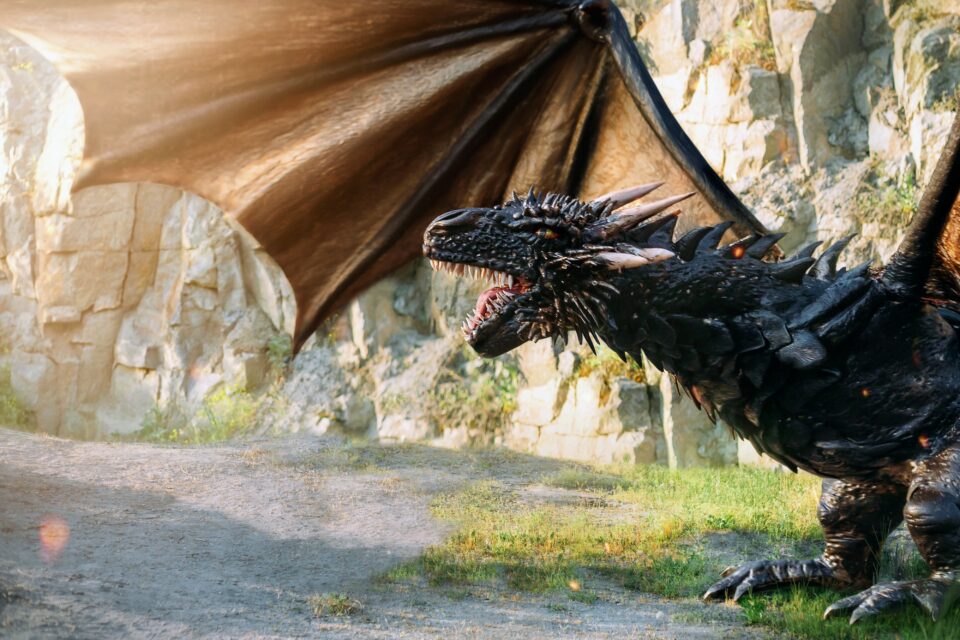 A team of Argentinian scientists has recently discovered the fossilized remains of a huge flying reptile, Thanatosdrakon amaru, that lived alongside the dinosaurs 86 million years ago in the Andes mountains in Argentina’s western Mendoza province. With a wingspan measuring over nine meters in length – as long as a yellow school bus – the “dragon of death” is the largest pterosaur discovered in South America and one of the biggest flying vertebrates that ever lived.

This discovery suggests that predatory flying reptiles roamed the Earth at least 20 million years before the asteroid impact in Mexico’s Yucatan peninsula that wiped out the dinosaurs – together with three-quarters of life on Earth – 66 million years ago.

Project leader Leonardo Ortiz, a researcher at the National University of Cuyo in Mendoza reported that the fossil’s peculiar features required a new genus and species classification.

“The remains of Thanatosdrakon present different particularities that allow us to differentiate them from other known pterosaurs,” said Dr. Ortiz. “Fundamentally, these characteristics are found in the vertebrae and limbs. This allowed us to establish a new species of pterosaur.”

The term “thanatosdrakon” combines the ancient Greek words for death (thanatos) and dragon (drakon). “It seemed appropriate to name it that way,” explained Dr. Ortiz.

“It’s the dragon of death. We don’t have a current record of any close relative that even has a body modification similar to these beasts. This species had a height similar to that of a giraffe, and a wingspan that defies the limits of our biological understanding.”

T. amaru belonged to a family of pterosaurs called “azdarchidae” which lived mostly in the Late Cretaceous period (100.5 to 66 million years ago) and are well-known for their enormous heads – sometimes even larger than their bodies – and their hyper-elongated necks and short, robust bodies.

The fossils – described in the journal Cretaceous Research – are currently house in the Laboratory and Museum of Dinosaurs at the National University of Cuyo.