Giraffe parts sold legally in the US despite declining numbers • Earth.com 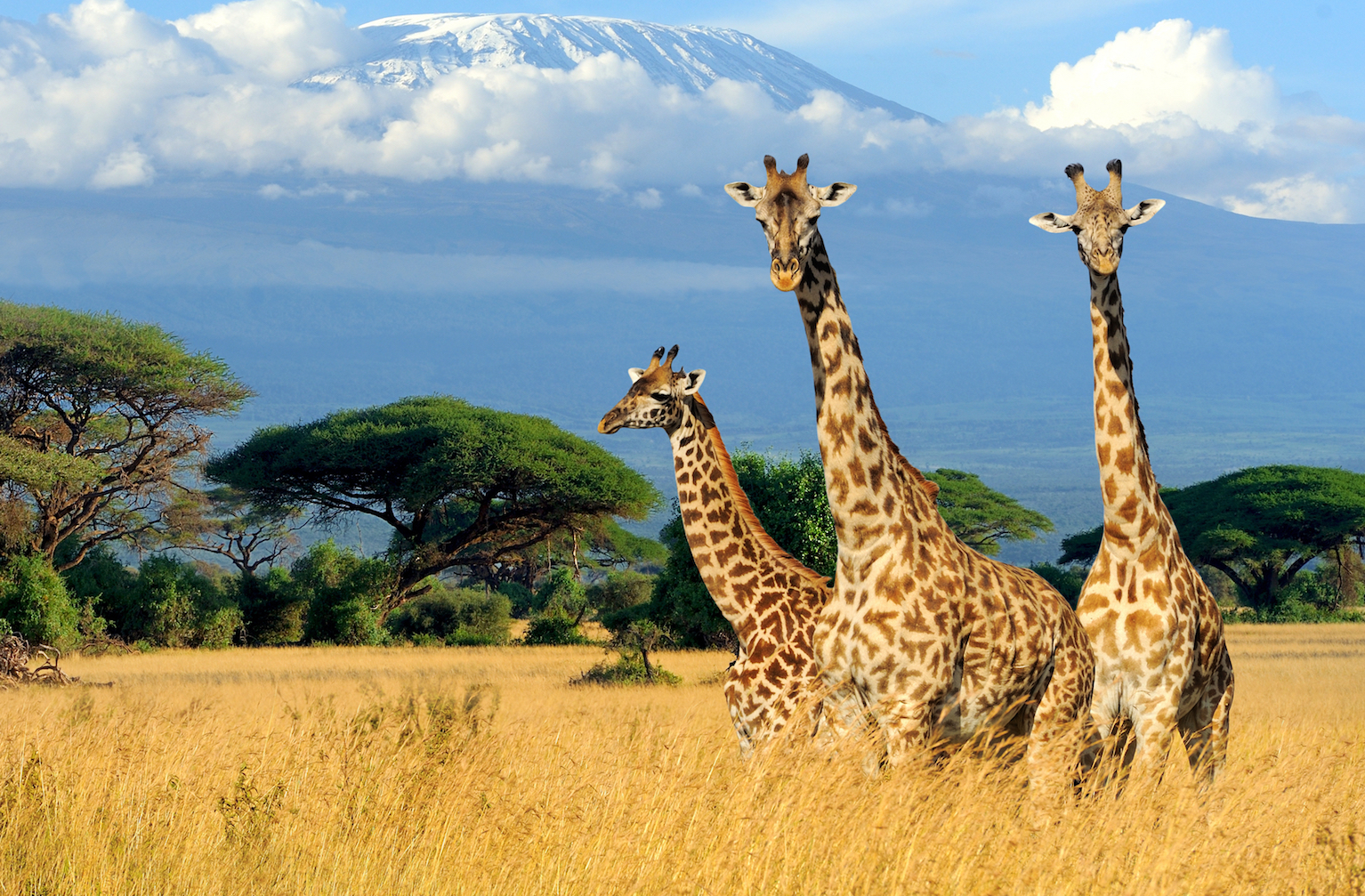 Giraffe parts sold legally in the US despite declining numbers

Although not yet listed as endangered, giraffe populations have been declining at alarming rates, mostly due to habitat loss and poaching threats.

Now, a new report conducted by the Humane Society of the United States shows that even though giraffe populations are in trouble, giraffe parts are being imported into the United States and used to make everything from book covers to knife handles.

What is perhaps even more startling is that it’s all perfectly legal.

According to the New York Times, the Humane Society along with other animal advocacy groups want the United States Fish and Wildlife Service to list giraffes as engendered so that there are more restrictions for importing giraffe parts.

Two years ago it was reported that giraffes had declined 40 percent since the 1980s, and populations dropped from around 150,000 to under 100,000, according to the International Union for Conservation on Nature (IUCN).

The drop in giraffe numbers has gone relatively under the radar leading experts to call it the “silent extinction.”

“Whilst giraffes are commonly seen on safari, in the media, and in zoos, people – including conservationists – are unaware that these majestic animals are undergoing a silent extinction,” Julian Fennessy, an IUCN giraffe specialist, said in a statement.

The trade of any giraffe parts means fewer giraffes in the wild, and while trophy hunting and poaching aren’t driving giraffes to immediate extinction, the Humane Society report says that it still puts pressure on the species.

“These are products that most people wouldn’t be interested in, but I think it’s important to raise awareness among the public to the fact that these things are sold across the country,” Adam Peyman, manager of wildlife programs and operations for the Humane Society International told the New York Times.

Some of the products Peyman is referring to include bible covers, boots, and even the taxidermied body a young giraffe.

Poaching and big game hunting present some of the biggest threats to the world’s most critically threatened and endangered species, and with the legal sale of products made from animal parts in the US it only increases the odds of a species’ extinction or endangerment.