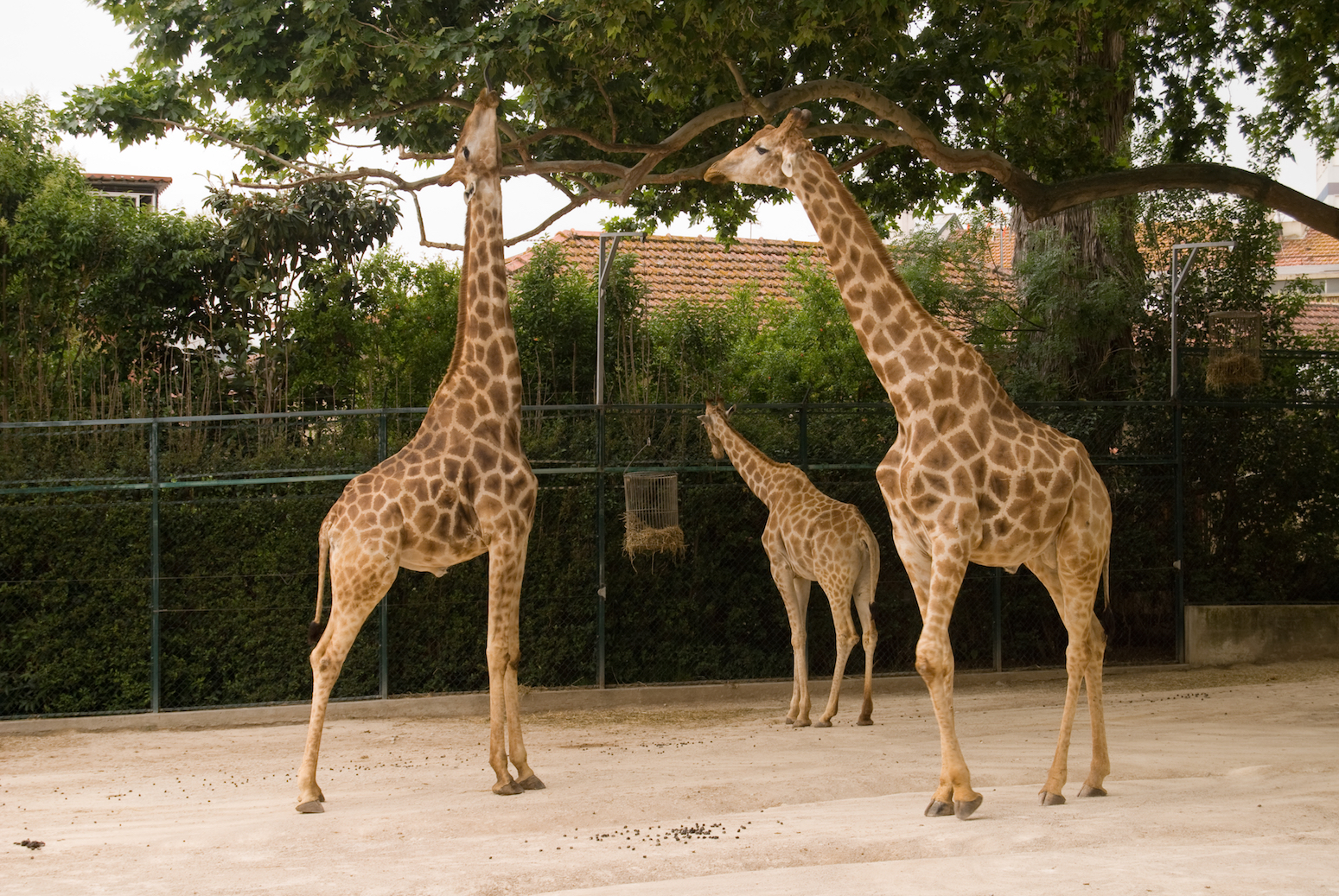 Giraffe death calls into question zoo conditions and regulations. Zoos allow people to stand some mere feet away from wild animals they likely would have never encountered otherwise. While zoos can provide a once-in-a-lifetime experience for visitors, they can be harmful and potentially fatal for the animals they showcase.

Just last month, a giraffe died at the Lisbon Zoo while trying to reach for food from a visitor. The giraffe fell into a moat in its enclosure that was meant to separate the animals from the visitors. The 11-year-old female giraffe had made headlines last year after giving birth at the zoo.

Now the giraffe is in the news again, illustrating the risks of allowing humans and wildlife to interact so closely. Although there was a “Do Not Feed the Animals” sign next to the giraffe’s exhibit, the visitor still enticed the giraffe towards the moat with food.Giraffe death calls into question zoo conditions and regulations

In a statement, the zoo stated that the visitor who tried to feed the giraffe has been identified by area police who are looking into the case.

A necropsy revealed that the giraffe died from cardio-respiratory failure as a result of its fall into the moat.

The giraffe’s baby will require additional care from the zoo staff to ensure its survival. Baby giraffes are dependent on their mothers, especially babies like the one at the Lisbon Zoo who are less than one year old.

According to Animal Planet, giraffe’s nurse from their mothers for 9 to 12 months and stay with their mother for a few months after they are done weaning. Female giraffes will live in the same herd as their mother throughout adulthood.

This is not the first case of visitors causing the death of a wild animal. In May 2016, the story of a boy falling into a gorilla’s enclosure at the Cincinnati Zoo made national headlines. Zookeepers shot and killed the gorilla to protect the boy, who survived the incident.

In 2007, a Siberian tiger killed a teenage boy and injured two others after leaping from its cage at the San Francisco Zoo. Police officers shot and killed the tiger. Federal investigators believe the teenagers agitated and provoked the tiger, leading to the attack.

In a draft report for the United States Department of Agriculture’s Animal and Plant Health Inspection Service, tiger expert Laurie Gage wrote, “With my knowledge of tiger behavior I cannot imagine a tiger trying to jump out of its enclosure unless it was provoked.”

For wild animals, living in close proximity to human visitors can be stressful, even without the public directly interacting with the animals.

Research shows that the mere presence, sounds and smells of people can elicit a stress response in captive animals which can depreciate their overall welfare.

A 1988 study published in Zoo Biology showed that the presence of visitors made primates less social, more aggressive and more likely to display stereotypical behavior- repetitive movements usually associated with boredom or stress. Researchers were able to reduce the changes by 50% simply by making the visitors lower their height.

Glucocorticoids are often used to measure stress in zoo animals. The researchers state, “The main characteristic of the physiological stress response in vertebrates is the release of glucocorticoids (cortisol, corticosterone) from the adrenal gland in response to a stressor. Glucocorticoids play an essential role in general homeostasis, and their presence at elevated concentrations can also indicate a stress response, as one of their functions is to trigger the mobilization of energy stores to allow the animal to respond to the current threat.”

The researchers found that fGC levels increased the day after a large number of people visited the meerkat exhibit. Meerkats who were visited by a low number of individuals did not have similar spikes in their fGC levels.

While not all human-wildlife interactions at zoos result in the death of an animal, it is still important to note the potential adverse effects of captivity.

Zoos can take steps to make life for these animals less stressful. For example, the researchers found that meerkats had lower levels of stress when they were housed in larger groups. Additionally, visitors should always use caution when interacting with and observing wild animals. Keeping in mind the welfare of captive animals can help prevent harmful interactions.