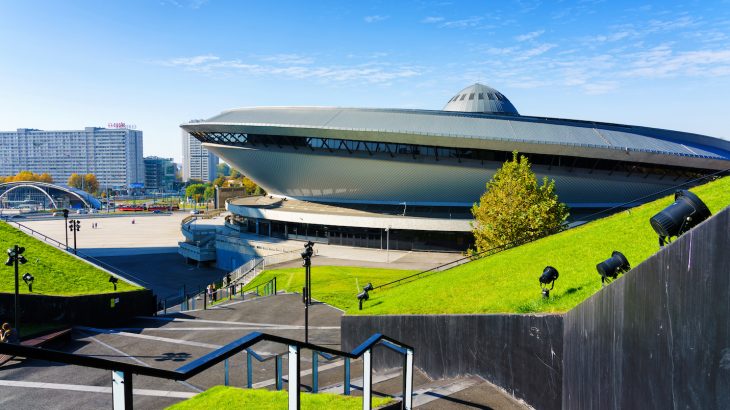 Last week saw the conclusion of the heated COP24 United Nations Climate Conference in Katowice, Poland. For two weeks, 25,000 delegates representing nearly 200 countries worked to find a way to keep the goals put in place by the Paris Climate Agreement, and it was not an easy task.

Ultimately, it came down to a last minute deal on Saturday as the climate conference was wrapping up to agree on ways to keep the Paris Accord.

The biggest takeaway of the conference is that even though a consensus was met, the deal left much to be desired and many of big issues were tabled for a later conference.

Brazil’s threat to leave the deal if a loophole was fixed that gave the country double credits for forest preservation was left for another year.

The matter of credits is especially important because one of the main points of the conference was to agree on how governments will measure and report their emissions and any efforts to reduce emissions.

As part of the Paris Accord, carbon credits are awarded to countries who are reducing emissions or preserving their natural carbon sinks, such as the Brazilian rainforest.

Another major problem holding up negotiations at the conference was the refusal of countries like Saudi Arabia and Russia to acknowledge the conclusions and analysis of a report from the Intergovernmental Panel on Climate Change.

The report in question was released earlier this year and offered some sobering realities about climate change and what the future would look like if global temperatures were not limited to 1.5 degrees Celsius.

When the United States announced its withdrawal from the Paris Agreement, it opened the door to other dissenting nations who want to prioritize fossil fuels to stall future climate agreements.

The US even promoted fossil fuels during the conference, and several countries like Australia welcomed this stance with claims that it helped balance out the conference and provided some much needed “realism.”

However, the true reality is that emissions, temperatures, and sea levels are rising and if left unabated, will result in disastrous consequences for the future of food security, coastal nations, and public health.

This is not to say that progress wasn’t made at this year’s climate conference, but there are concerns that any steps made were just not big enough to keep up with the fast pace of climate change.