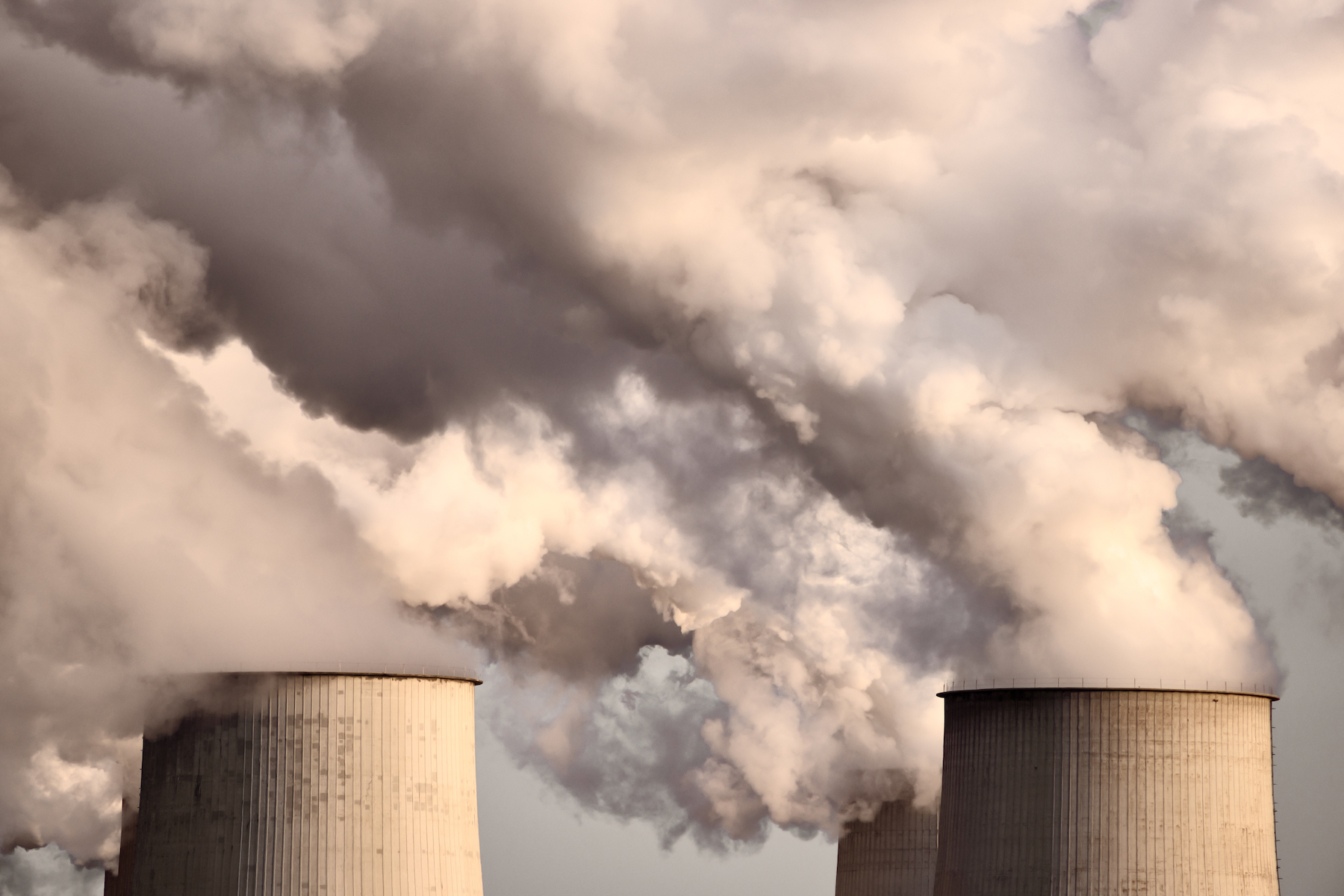 After leveling out for the last three years, global emissions of carbon dioxide are projected to increase by the end of 2017. The harmful emissions from fossil fuels and industry will rise by around 2 percent compared to 2016.

This information is based on the 2017 Global Carbon Budget, published today by the Global Carbon Project (GCP), which incorporates 76 scientists from 57 research institutions in 15 countries.

“Global carbon dioxide emissions appear to be going up strongly once again after a three-year stable period. This is very disappointing,” said lead researcher Professor Corinne Le Quéré. “With global carbon dioxide emissions from all human activities estimated at 41 billion tonnes for 2017, time is running out on our ability to keep warming well below 2 ºC let alone 1.5 ºC.”

China is the largest CO2 contributor, accounting for 28 percent of global emissions.

“The return to growth in global emissions in 2017 is largely due to a return to growth in Chinese emissions, projected to grow by 3.5% in 2017 after two years with declining emissions,” explained co-author Glen Peters. “The use of coal, the main fuel source in China, may rise by 3% due to stronger growth in industrial production and lower hydro-power generation due to less rainfall.”

The news in the review is not all bad, however. The authors of the study also reported that emissions in 22 countries decreased even as their economies grew over the last decade. In addition, renewable energy technologies like wind and solar power have expanded across the globe by about 14 percent annually.

Furthermore, CO2 emissions by the United States are projected to decline 0.4 percent in 2017. Co-author Robert Jackson said that he’s “cautiously optimistic” that the transition from fossil fuel burning to renewable energy will continue in the United States, despite the lack of policy effort by the Trump administration.

“The federal government can slow the development of renewables and low-carbon technologies, but it can’t stop it,” said Jackson. “That transition is being driven by the low cost of new renewable infrastructure, and it’s being driven by new consumer preferences.”

While it is too early to tell if 2017 is going to be the peak of global emissions or the beginning of a new period of emissions growth, it is more likely that emissions will plateau or slightly improve after 2017. This is due, in large part, to the worldwide efforts pledged at the Paris Agreement.

“This year we have seen how climate change can amplify the impacts of hurricanes with stronger downpours of rain, higher sea levels and warmer ocean conditions favoring more powerful storms. This is a window into the future,” said Professor Le Quéré. “ We need to reach a peak in global emissions in the next few years and drive emissions down rapidly afterwards to address climate change and limit its impacts.”