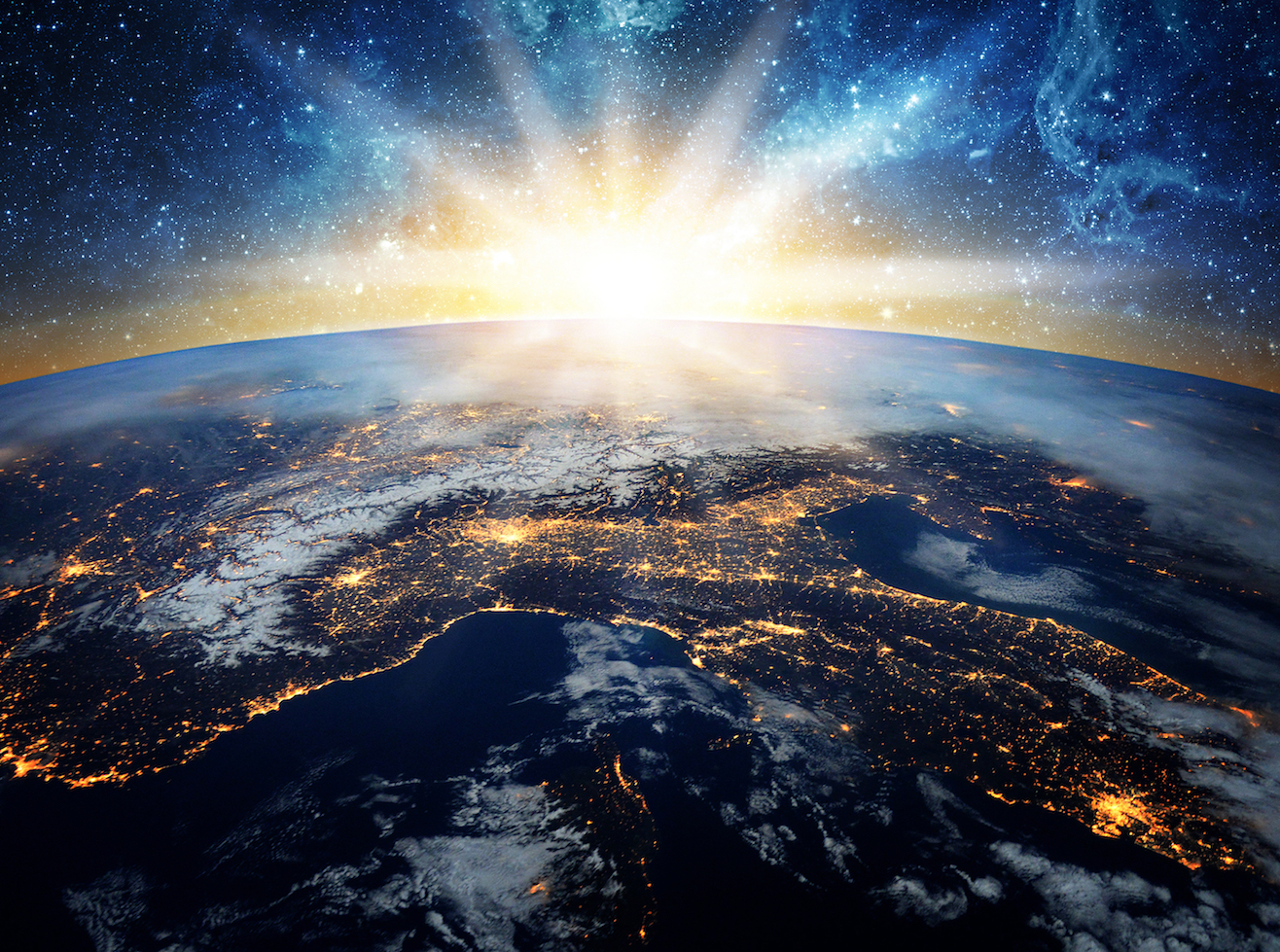 It’s been the plot of many a disaster movie: A deadly epidemic sweeps across the Earth killing thousands, leaving scientists mystified and body counts rising.

A new simulation created by researchers from John Hopkins University shows just how unprepared we are to deal with a fast-spreading, highly contagious flu virus if it were to begin infecting people tomorrow.

One of deadliest pandemics in recent history was the 1918 flu pandemic, also known as the Spanish flu, that is reported to have killed an estimated 50 million people with about 675,000 deaths occurring the United States, according to the Centers for Disease Control (CDC).

During the Middle Ages, the infamous Bubonic Plague effectively wiped out 60 percent of the European population.

We’d like to think today that because of advancements in scientific technology, our understanding of how disease spreads, and our ability to create vaccines that deadly pandemics are a thing of the past.

However, the John Hopkins simulation found that even with top policymakers, experts, and scientists working to contain a pandemic, almost a billion people could die of a flu virus in the future.

For the simulation, researchers created a fake virus called Clade X which was modeled to be as infectious as SARS.

According to Business Insider, Clade X was a cross between a parainfluenza virus and the Nipah virus which can kill people within days.

In the researchers’ simulation, Clade X was released through an act of bioterrorism and several experts including Julie Gerberding, the former director for the Centers for Disease Control and Prevention, were asked to assess Clade X and try and prevent it from spreading.

A month after the virus first appeared in the simulation killing 50 people in the United States, politicians met with the president.

In other parts of the world like Germany, the virus was contained but in a simulated 20-month time frame, no vaccine was able to be produced resulting in the deaths of 150 million people. The infection spread too quickly to stop.

The creator of the simulation said that if a virus like Clade X were to spread around the world, it could potentially wipe out 900 million people.

What’s more concerning is that the researchers behind the simulation say that it’s only a matter of time before a virus like Clade X starts a global pandemic and one that we are ill-equipped for.

“We don’t have the ability to produce vaccines to a novel pathogen within months rather than decades and we don’t have the global public health capabilities that would allow us to rapidly identify and control an outbreak before it becomes a pandemic,” Eric Toner, the simulation’s developer, told Business Insider. “It will happen, but I don’t know when,” Toner said. Whenever it does, we have to hope that we’ll be more prepared than we are now.