Will dogs be the source of the next global flu outbreak? • Earth.com 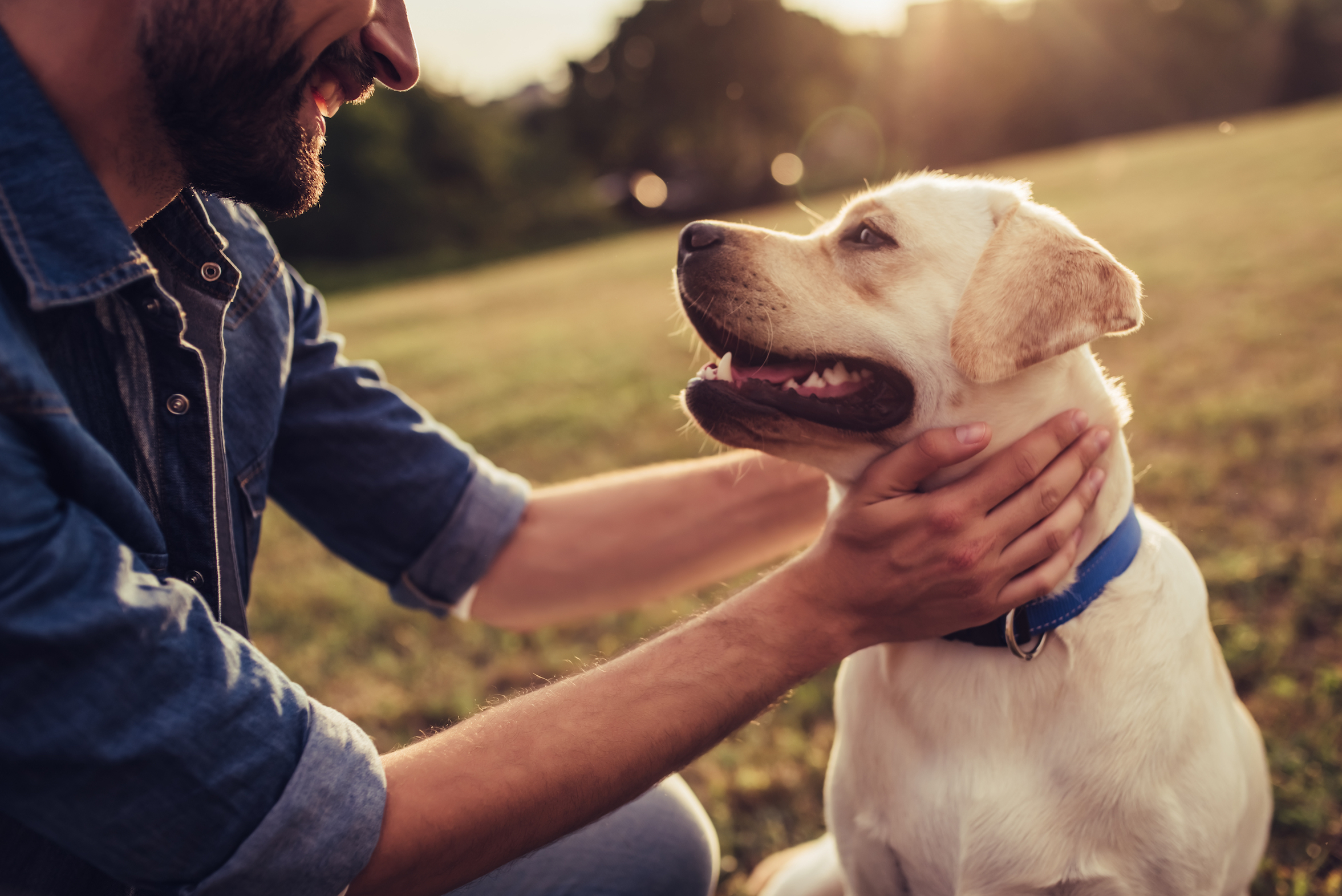 Will dogs be the source of the next global flu outbreak?

A new study from the American Society for Microbiology has found that dogs have become the potential source of a global flu outbreak. The researchers demonstrated that influenza is becoming increasingly diverse in canines, and that the flu virus can jump from pigs into dogs.

Study author Dr. Adolfo García-Sastre is the director of the Global Health and Emerging Pathogens Institute and a principal investigator at the Center for Research on Influenza Pathogenesis (CRIP) in the Icahn School of Medicine.

“The majority of pandemics have been associated with pigs as an intermediate host between avian viruses and human hosts,” explained Dr. García-Sastre. “In this study, we identified influenza viruses jumping from pigs into dogs.”

Pandemic influenza occurs when viruses jump from animal reservoirs to humans, who do not usually have immunity to the viruses because they have never been exposed to them. Wild birds, poultry, pigs, and horses are some of the primary hosts for influenza.

Viral genes from the 2009 pandemic H1N1 virus originated from an avian virus that jumped to pigs and then into humans. Birds and swine are major reservoirs of viral genetic diversity, while horses and dogs have historically been restricted to one or two stable influenza A viruses lineages with very limited transmission to humans.

“In our study, what we have found is another set of viruses that come from swine that are originally avian in origin, and now they are jumping into dogs and have been reassorted with other viruses in dogs,” said Dr. García-Sastre. “We now have H1N1, H3N2, and H3N8 in dogs. They are starting to interact with each other. This is very reminiscent of what happened in swine ten years before the H1N1 pandemic.”

The research team sequenced the complete genomes of 16 influenza viruses obtained from canines in southern China between 2013 and 2015. The researchers found three lineages of the influenza virus that circulate among pigs.

“The new virus we have identified in our study is H1N1, but it comes from swine and is of avian origin, so it is different antigenically from the new H1N1s that were seen in the pandemic and a different origin as the previous H1N1 seen in humans,” said Dr. García-Sastre.

Further research is needed to characterize the virus further and to determine whether or not humans have existing immunity against canine H1N1.

“If there is a lot of immunity against these viruses, they will represent less of a risk, but we now have one more host in which influenza virus is starting to have a diverse genotypic and phenotypic characteristics, creating diversity in a host which is in very close contact to humans.”

“The diversity in dogs has increased so much now that the type of combinations of viruses that can be created in dogs represent potential risk for a virus to jump to a dog into a human.”