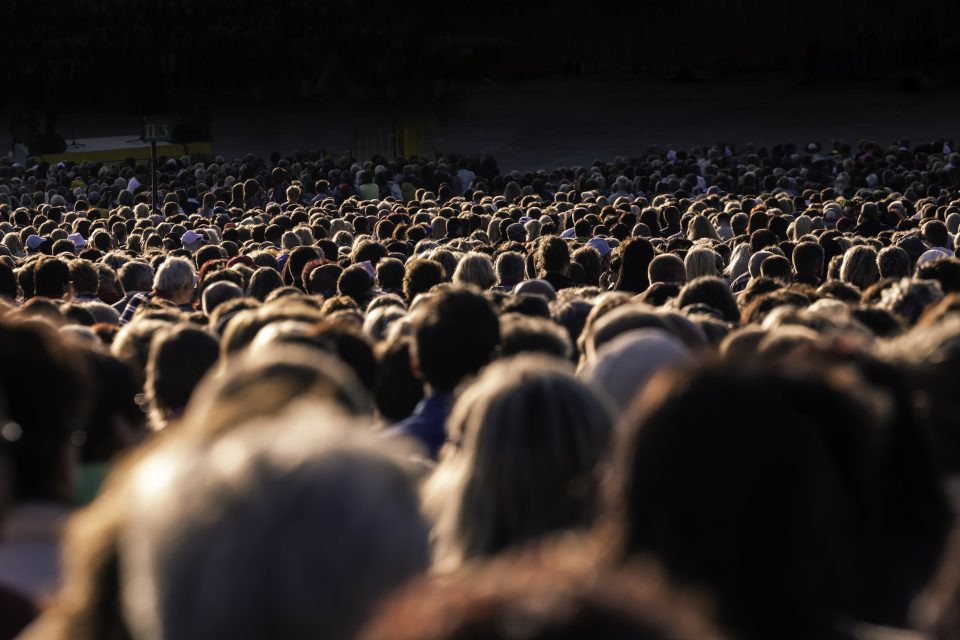 The world’s population could increase from 7.7 billion to 10.9 billion by the end of the century, according to the United Nations World Population Prospects 2019 report.

Growth rates are expected to vary from region to region, but as global populations increase, so will demand for natural resources.

Research has shown that population growth will correlate with widespread food shortages as climate change is projected to decrease crop yields, cause water shortages, increase sea levels, make drought and weather extremes more frequent and severe, and pave the way for widespread disease.

Some key takeaways of the report show that despite slowing growth rates and lower fertility rates in some countries, the world’s population is on track to reach as high as 10.9 billion by 2100.

Some countries will face sharper increases than others, with sub-Saharan Africa’s population predicted to double by 2050.

India will become the world’s most populated country, surpassing China’s lead in 2027.

Many countries where population growth is projected to be the highest are the poorest, which will only further strain resources and increase world poverty and malnutrition.

“Many of the fastest growing populations are in the poorest countries, where population growth brings additional challenges in the effort to eradicate poverty, achieve greater equality, combat hunger and malnutrition and strengthen the coverage and quality of health and education systems to ensure that no one is left behind,” Liu Zhenmin, United Nations Under-Secretary-General for Economic and Social Affairs, said in a press release.

Populations in developing countries are also extremely vulnerable to the impacts of climate change.

“People in the least-developed countries already tend to be at higher risk of climate change, so depending on how population growth unfolds across the globe, there’s going to be more people in hazardous areas,” Amy Snover, director of the University of Washington’s Climate Impacts Group, told NBC News.

Interestingly, fertility rates are expected to decline, and global rates have dropped consistently from 3.2 births per woman in 1990 to 2.5 births in 2019.

Lifespans are getting longer, and people over 65 are the fastest growing age group worldwide, according to the report.

In 2018, people over 65 surpassed the number of children 5 years or younger. Even so, people in developing countries live seven years less than the global average.

If the United Nations is to meet its sustainable development goals, tracking and monitoring global populations and understanding how climate change and other factors will impact future populations is vital.

“These data constitute a critical piece of the evidence base needed for monitoring global progress toward achievement of the Sustainable Development Goals by 2030”, said John Wilmoth, Director of the Population Division of the United Nations Department of Economic and Social Affairs. “More than one third of the indicators approved for use as part of the global monitoring of the SDGs rely on data from World Population Prospects.”