Global suicide mortality rate has dropped by one third since 1990 • Earth.com 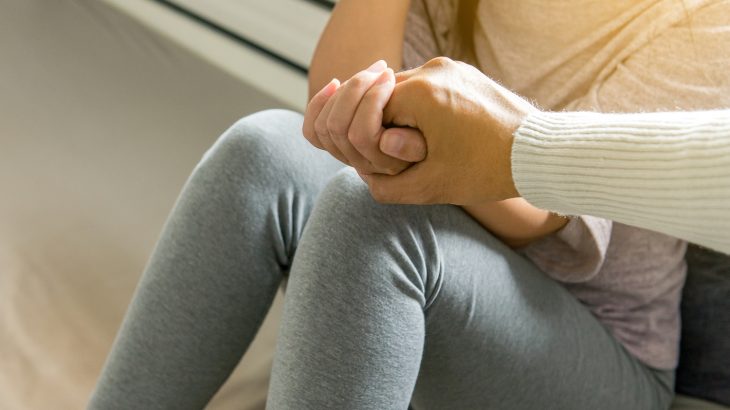 Global suicide mortality rate has dropped by one third since 1990

A new study has found that the number of deaths from suicide has risen by 6.7 percent worldwide between 1990 and 2016. But after adjusting for age group population growth, global mortality rates due to suicide have actually decreased by 33 percent in the same time frame.

Around 800,000 deaths from suicide are reported every year, and suicide prevention is a global effort. The World Health Organization (WHO) hopes to reduce global suicide mortality by one-third by 2030.

To achieve this goal and inform public prevention policies, it’s important to fully understand the different risk factors and be able to identify the regions and populations that would benefit most from prevention efforts.

With this in mind, an international team of researchers led by the University of Washington conducted a study to calculate suicide rates over time.

The study was published in the journal The BMJ, and the results illustrate how complex and varied suicide risk factors are across different countries and groups.

For the study, the researchers reviewed and analyzed data from the 2016 Global Burden of Disease and identified patterns of mortality and years of life lost on a global scale.

The researchers then broke those patterns down and focused on regional patterns and examined suicide mortality rates based on age, sex, and income. Over a period of 27 years, the Global Burden of Disease data showed an increase in the number of deaths from suicide to 817,000 in 2016.

After the researchers adjusted for age, though, overall global mortality rate decreased.

On average, men were more at risk than women, but this differed in lower-income countries.

By region, the researchers found that suicide was a leading cause of years of life lost in high-income countries in the Asia Pacific region.

Suicide mortality was also one of the top ten leading causes of death in eastern Europe, central Europe and high-income areas in North America.

What the research shows is that suicide remains prevalent worldwide, but some positive decreases are happening in mortality rates and years of life lost compared to previous years.

The study authors emphasize that it’s too soon to identify the cause for these declines as the research was observational and not without its limitations. More research is needed to understand how to best prevent suicide at the regional level and to see what prevention methods are proving successful.