Suicide is twice as common as homicide, despite public perception • Earth.com 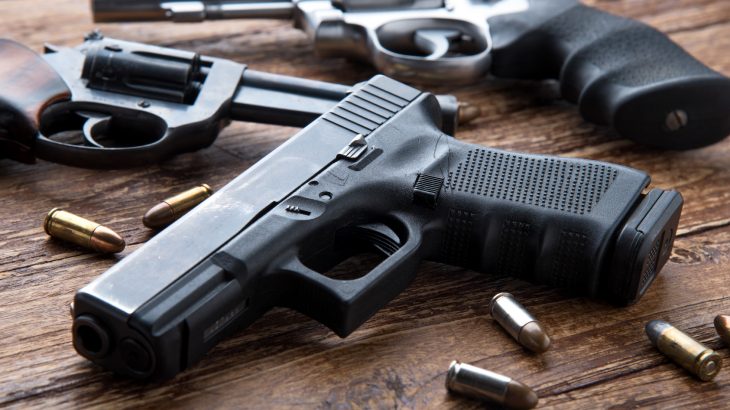 Suicide is twice as common as homicide, despite public perception

A new study has revealed that in the United States, suicide is twice as common as homicide, but most people actually assume the opposite to be the case.

According to the Centers for Disease Control, there were over twice as many suicides as there were homicides in 2016. However, news coverage and entertainment have created a public perception that is the exact opposite.

Researchers from the University of Washington, Northeastern University and Harvard University recently conducted a study, the first of its kind, examining public perceptions of gun violence and suicide.

The results, published in the journal Annals of Internal Medicine, show that misleading reports about gun violence may be prompting people to own and store guns in their homes, without fully understanding how firearms increase the risk of suicide.

“This research indicates that in the scope of violent death, the majority of U.S. adults don’t know how people are dying,” said Erin Morgan, the lead author of the study. “Knowing that the presence of a firearm increases the risk for suicide, and that firearm suicide is substantially more common than firearm homicide, may lead people to think twice about whether or not firearm ownership and their storage practices are really the safest options for them and their household.”

The researchers first analyzed data from a 2015 National Firearms Survey. The survey included responses from approximately 4,000 US adults, and respondents were asked to rank the causes of violent death in their perspective states over the past year.

The researchers then compared the surveys to official death counts from each state.

Even though suicide was more common than homicide in every state, the survey responses showed little awareness of this fact.

“The relative frequencies that respondents reported didn’t match up with the state’s data when we compared them to vital statistics,” said Morgan. “The inconsistency between the true causes and what the public perceives to be frequent causes of death indicates a gap in knowledge and a place where additional education can be helpful.”

The study authors argue that people need to to be better educated on the links between firearm ownership and suicides as well as the actual risks of homicide versus suicide.

“By having mass media and other communication mechanisms enable further discussions of suicide, we, as a society, can have a more informed conversation about suicide prevention,” said Morgan.

If you are in crisis call the toll-free National Suicide Prevention Lifeline at 1-800-273-TALK (8255), available 24 hours a day, 7 days a week. The service is available to anyone. All calls are confidential. http://www.suicidepreventionlifeline.org