As global temps rise, so does the prevalence of mental health issues • Earth.com 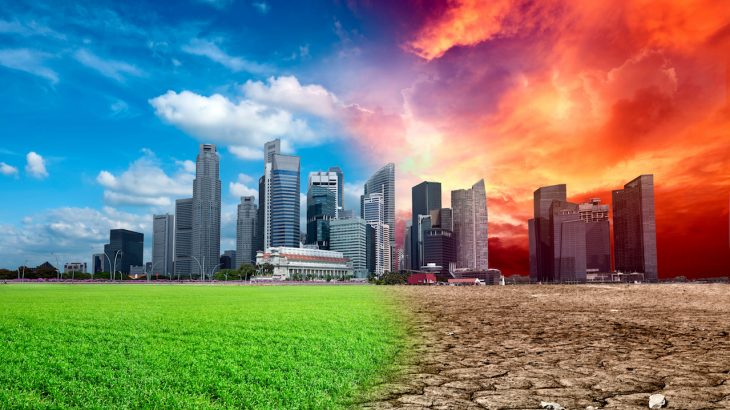 As global temps rise, so does the prevalence of mental health issues

Global temperatures are rising, and according to new research, this may have a significant effect on mental illness rates along with the numerous environmental consequences. Currently, more people are facing mental health issues in the United States than ever before. Last year was also the third hottest ever recorded, and while correlation doesn’t equal causation, research from MIT and Harvard University suggests that this isn’t a coincidence.

In their research, the scientists found that with every degree Celsius the global temperature rises, mental health issues become two percent more common. Previous studies have shown that more people visit the emergency room on hotter days – and not just because of heat stroke or dehydration, the volume of people there for psychological and psychosocial reasons increases as well.

A study from Stanford University earlier this year reported that a single degree Celsius of temperature rise was linked to higher rates of depressive tweets and an increase in suicides in both the U.S. and Mexico.

In the study from Harvard and MIT researchers, they compared temperature changes and mental health issues as reported by over two million people across the United States. Through using more than a decade’s worth of data, they examined mental health around the time of single, extreme events, over the period of a month, and over a five-year period

But it’s not just the heat that gets to people. When there was rain for more than 25 days out of the month, the population was two percent more afflicted by mental health issues.

Although the exact causes behind why natural disasters and changing temperatures affect mental health so significantly remain unknown, scientists are certain the problem will only spread and intensify.

“Warming is likely to amplify the frequency and intensity of natural disasters, which often cause physical injury, psychological trauma infrastructure damage, and societal disruption in affected regions,” the authors say. “Gradual changes in climate change are also expected to alter human systems in costly ways. While the precise magnitude of these climate-induced adversities is difficult to estimate, the theoretical relationship between climate change and mental health risk is compelling.”