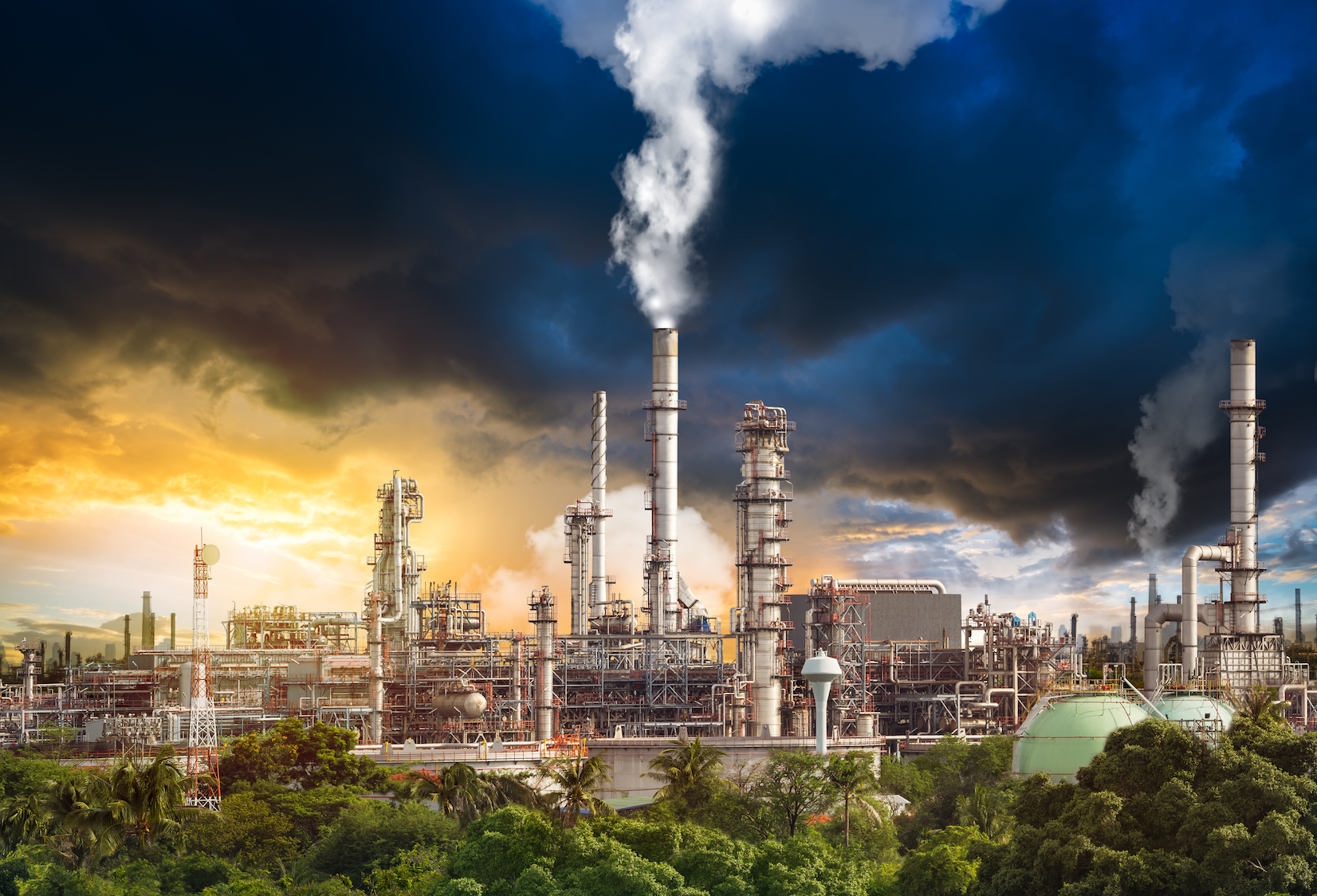 Global temperatures could soon surpass those limits set by the Paris Climate Agreement, which planned to keep temperature rise “well below” 2 degrees Celsius above pre-industrial levels.

The Paris Agreement is a collaborative effort between countries to reduce emissions, keep global temperatures from increasing, and mitigate the effects of man-man climate change.

However, according to the Met Office, the UK’s national weather service, global temperatures could exceed 1.5 degrees Celsius above pre-industrial levels in the next five years.

The new numbers were predicted based on the possibility of an El Nino weather pattern in the Pacific in the near future, which would further drive up temperatures.

“Given that we’ve seen global average temperatures around 1°C above pre-industrial levels over the last three years, it is now possible that continued warming from greenhouse gases along with natural variability could combine so we temporarily exceed 1.5°C in the next five years,” Stephen Belcher, chief scientist at the Met Office.

El Nino occurs when tropical Pacific trade winds die out, and the shifting weather patterns cause parts of the Pacific to heat up which in turn increases temperatures.

Even without an El Nino, 2017 was the third hottest year on record, and this new data shows that the warming trend will only continue.

The primary reason temperatures are increasing more in the past decade than any time in recorded history is because of greenhouse gas emissions from burning fossil fuels.

“The long-term temperature trend is far more important than the ranking of individual years, and that trend is an upward one,” said Petteri Taalas, the Secretary-General of the World Meteorological Organization. “Seventeen of the 18 warmest years on record have all been during this century, and the degree of warming during the past three years has been exceptional.”

If temperature increase does surpass those levels set by the Paris Accord, it would have devastating consequences.