Global warming is happening too quickly for food crops to adapt • Earth.com 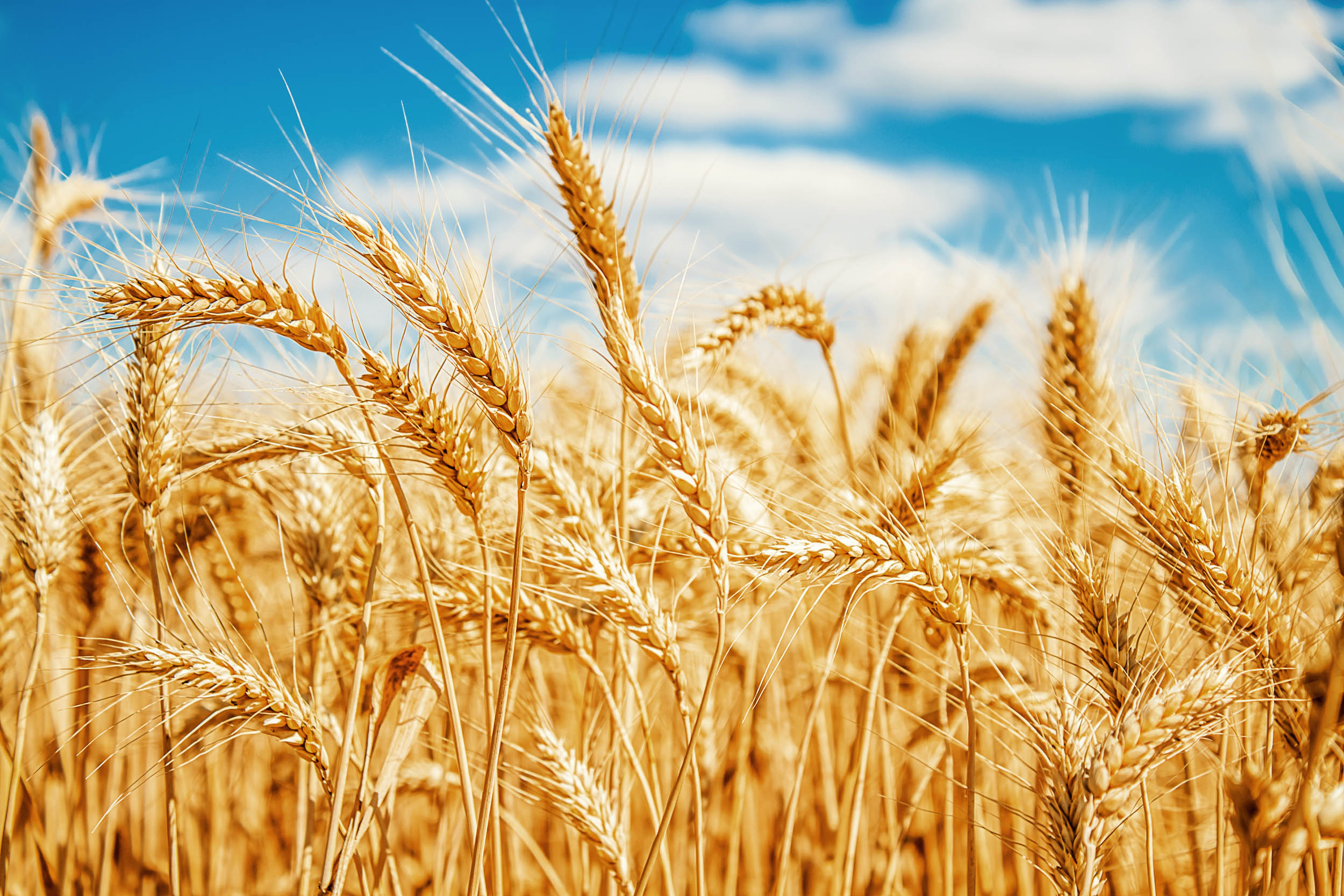 Global warming is happening too quickly for food crops to adapt

Global warming could rapidly threaten grasses including staple foods such as wheat and rice that provide half of all the calories consumed by humans, say scientists.

A new study looking ahead to 2070 found that climate change was occurring thousands of times faster than the ability of grasses to adapt.

While the research cannot predict what might happen to world food supplies as a result, the authors warn of “troubling implications”.

Grass is food, both for many species of animals and humans.

Wheat, rice, maize, rye, barley and sorghum are all edible grasses that yield nutritious grains. In many parts of the world and throughout history, wheat or rice famines have led to widespread starvation.

The new research, published in the Royal Society journal Biology Letters, looked at the ability of 236 grass species to adapt to new climatic niches – the local environments on which they depend for survival.

Faced with rapid climate change, species wedded to a particular niche can survive if they move to another region where conditions are more suitable, or evolve to fit in with their altered surroundings.

The scientists found that the predicted rate of climate change was typically 5000 times faster than the estimated speed at which grasses could adapt to new niches.

Moving to more favourable geographical locations was not an option for a lot of grass species because of limits to their seed dispersal and obstacles such as mountains or human settlements.

The researchers, led by Dr John Wiens, from the University of Arizona in the US, wrote: “We show that past rates of climatic niche change in grasses are much slower than rates of future projected climate change, suggesting that extinctions might occur in many species and/or local populations.

“This has several troubling implications, for both global biodiversity and human welfare.

“Grasses are an important food source for humans (especially rice, wheat and corn). Evolutionary adaptation seems particularly unlikely for domesticated species … and even local declines may be devastating for some human populations.”