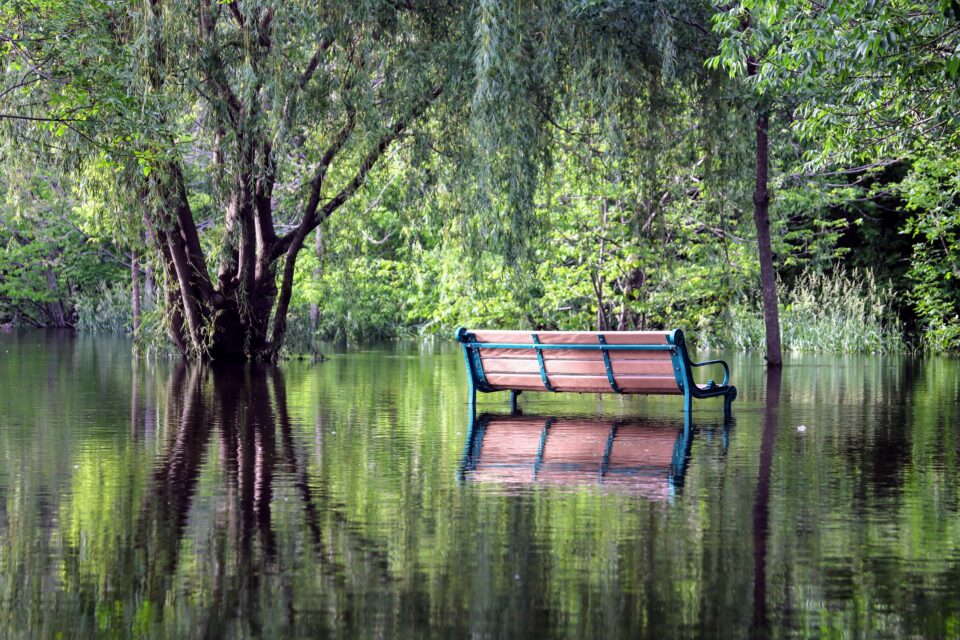 According to this year’s Lancet Countdown on health and climate change report, there is currently an unabated rise in the health impacts of climate change, and a delayed and inconsistent response of countries around the world. The report is an annual assessment of the progress towards the goal of the Paris Agreement to limit global warming.

Heatwaves and their ability to exhaust and kill people are a significant public health threat all over the globe. According to study co-author Jeremy Hess, a medical doctor and professor of Public Health and Emergency Medicine at the University of Washington, the effects of extreme heat on the health of the world’s population are steadily increasing.

“This was the first year I can say confidently that I and my patients very clearly experienced the impacts of climate change,” said Dr. Hess. “I saw paramedics who had burns on their knees from kneeling down to care for patients who had heat stroke, and I saw far too many patients die in the evening as a result of their heat exposure.”

However, heat exposure is just one of the many public health threats associated with climate change and global warming. Rising temperatures lead to droughts and crop losses, obliterate jobs and access to health care, and create more suitable conditions for mosquitoes which carry life-threatening pathogens, such as the West Nile or Dengue viruses.

Moreover, droughts decrease water quality and increase the risks of exposure to toxic algae, while excessive heat harms the respiratory system and contributes to the rise of anxiety and depression among a large number of people.

Additional health threats related to global warming include wildfires that pollute the air thousands of miles across the country, and worsening pollen seasons that add further stress to people suffering from chronic respiratory conditions such as asthma.

According to the Lancet Countdown report, in order to mitigate the public health consequences of climate change, greenhouse gas emissions should be urgently curbed, and the public health policies and resource allocation should be fundamentally restructured and vastly expanded.

“The imperative is clear for accelerated action putting the health of people and planet above all else,” the report concluded.