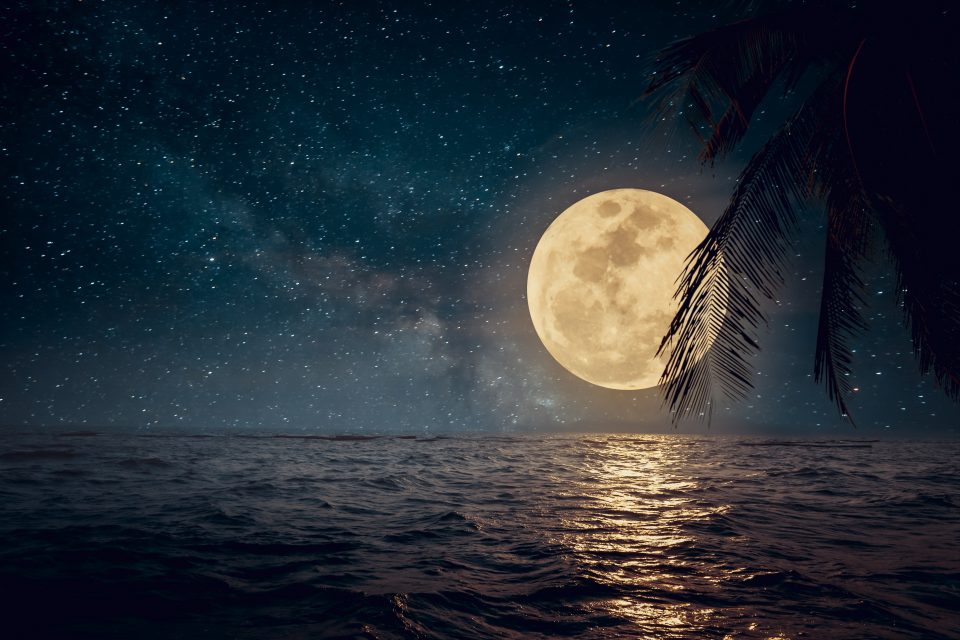 Global warming is not affecting days and nights in the same way, according to a new study from the University of Exeter. The researchers found that nights are warming faster than days across much of the planet.

Looking at the average temperatures from 1983 to 2017, the experts determined that the nights were warming faster at night by more than 0.25°C across over half of the Earth’s land surface.

Days warmed more quickly in some locations, but the total area of greater night-time warming was more than twice as large. The experts report that this “warming asymmetry” has been driven primarily by changing levels of cloud cover.

Study lead author Dr Daniel Cox is an expert in the Environment and Sustainability Institute on Exeter’s Penryn Campus in Cornwall.

“Warming asymmetry has potentially significant implications for the natural world,” said Dr. Cox. “We demonstrate that greater night-time warming is associated with the climate becoming wetter, and this has been shown to have important consequences for plant growth and how species, such as insects and mammals, interact.”

“Conversely, we also show that greater daytime warming is associated with drier conditions, combined with greater levels of overall warming, which increases species vulnerability to heat stress and dehydration.

According to Dr. Cox, those species that are only active at night or during the day will be particularly affected.

The study was focused on hourly records of temperature, cloud cover, specific humidity and precipitation. The researchers used a computer model to account for many relevant factors, including the different rates of change of daytime maximum and night-time minimum temperatures, the average daytime and night-time cloud cover, and specific levels of humidity and precipitation.

The team analyzed changes in vegetation growth and precipitation over the same period. The study revealed that increased night-time warming led to less vegetation growth where it rained more, which was likely due to greater cloud cover blocking the sun. In areas where there were warmer days and less rainfall, vegetation growth was limited by water availability.

“The impacts of the changing climate on the biological world vary across latitudes, habitats and spatial scales. By contrast, the time of day at which these changes are occurring has received relatively little attention,” wrote the researchers.

“As biologically significant organismal activities often occur at particular times of day, any asymmetry in the rate of change between the daytime and night‐time will skew the climatic pressures placed on them, and this could have profound impacts on the natural world.”