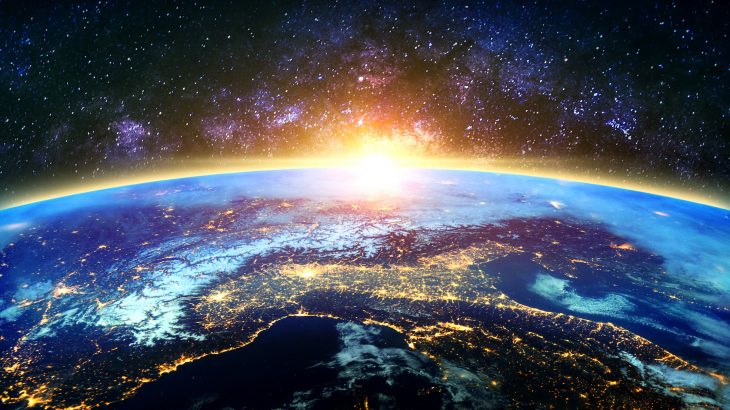 Scientists have been warning that Earth is currently in the midst a sixth mass extinction and the five prior incidences each had a profound impact on biodiversity, evolution and species recovery.

Species are declining at unprecedented rates, but this is nothing compared to the staggering losses experienced by coral reefs around the world due to rises in ocean acidity and temperature.

By looking at the mass extinction events of the past, including which species were most prone to die off and how declines in corals drove extinction rates, we can get a better idea of what to expect in the coming years if climate change and the sixth mass extinction go unchecked.

Researchers led by the University of Leeds, conducted a study to model two major mass extinctions, the Late Triassic and Early Toarcian, during periods of global warming to understand climate’s role in species loss.

Previous studies have theorized that the periods of warming which are connected to spikes in volcanic activity during these extinction events only contributed to extinction rates already underway. However, the researchers found that this wasn’t the case.

“The Late Triassic and Early Toarcian extinction events are both associated with greenhouse warming events triggered by massive volcanism,” the researchers wrote in their study.

The team used a global database of marine organisms to model extinction selectivity through the Late Triassic and Early Jurassic periods.

The researchers discovered that the LTE and the ETOE each had its own unique selectivity patterns and rate of extinction along with some similarities as far as which marine species were most vulnerable to climate change and extreme warming.

“Not only do the LTE and EToE events represent an increase in extinction intensity above respective Triassic and Jurassic background rates but, more importantly, and contrary to previous claims, there are differences in extinction selectivity between times of both background and mass extinction, and between Triassic and Jurassic intervals in general,” the researchers conclude in their study. “It is also evident that background extinction was higher in the Late Triassic, prior to the LTE hyperthermal, than it was during the Early Jurassic, in the aftermath of the mass extinction.”

Because these two mass extinctions are linked to increases greenhouse gasses and ocean temperature, the study provides an essential framework for measuring future extinctions and warns of the potential threats of climate change.