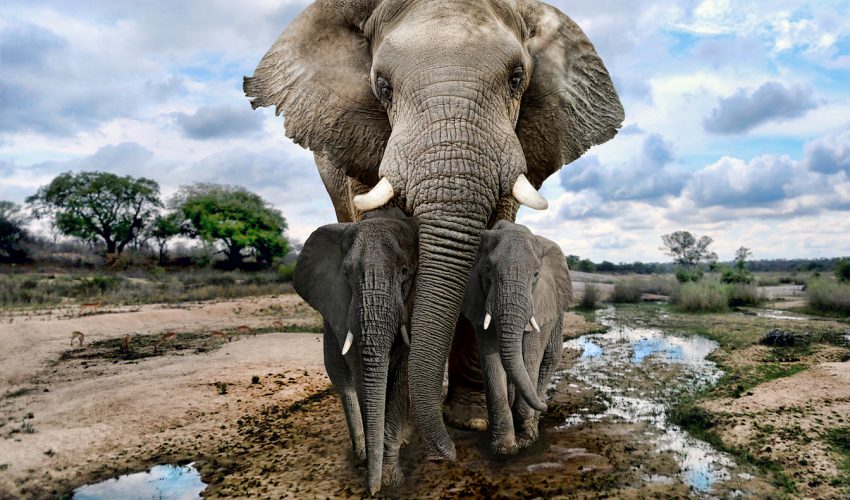 Scientists are warning that we are already in the middle of the Earth’s sixth mass extinction. The last event of this magnitude was responsible for wiping out the dinosaurs.

The ongoing event, which is referred to as the Holocene or the Anthropocene Extinction, is primarily a result of human activity and man made climate change.

Human activity is by far the biggest driver of habitat loss, which is the number one cause of species extinction. When we build dams and roads and clear the forests, we are destroying ecosystems. Humans are also overhunting and overharvesting.

Over the course of three years, a comprehensive analysis was conducted by 600 volunteer scientists using data from thousands of published studies.

The results of the research will be presented at a meeting of the Intergovernmental Science-Policy Platform on Biodiversity and Ecosystem Services (IPBES).

The reports, which represent the most up-to-date view of the health of the planet’s species, have been created to inform policy decisions in the future.

For the last 100 years, an average of two species of vertebrate have gone extinct every year. In addition, around 25 percent of mammals and 41 percent of amphibians are currently threatened with extinction, and the list is growing.

The study also revealed that there are an estimated 8.7 million plant and animal species on Earth, but around 86 percent of land species and 91 percent of marine species are not yet known. Many of them will vanish before they are ever identified.

“The science is clear: biodiversity is in crisis globally,” said WWF Director General Marco Lambertini. “We depend on biodiversity for the food we eat, the water we drink, the clean air we breathe, the stability of weather patterns, and yet our actions are pushing nature’s ability to sustain us to the brink.”

The biodiversity crisis will be addressed with a global assessment of the damage based on the findings of this research at the IPBES conference this Saturday in Colombia.