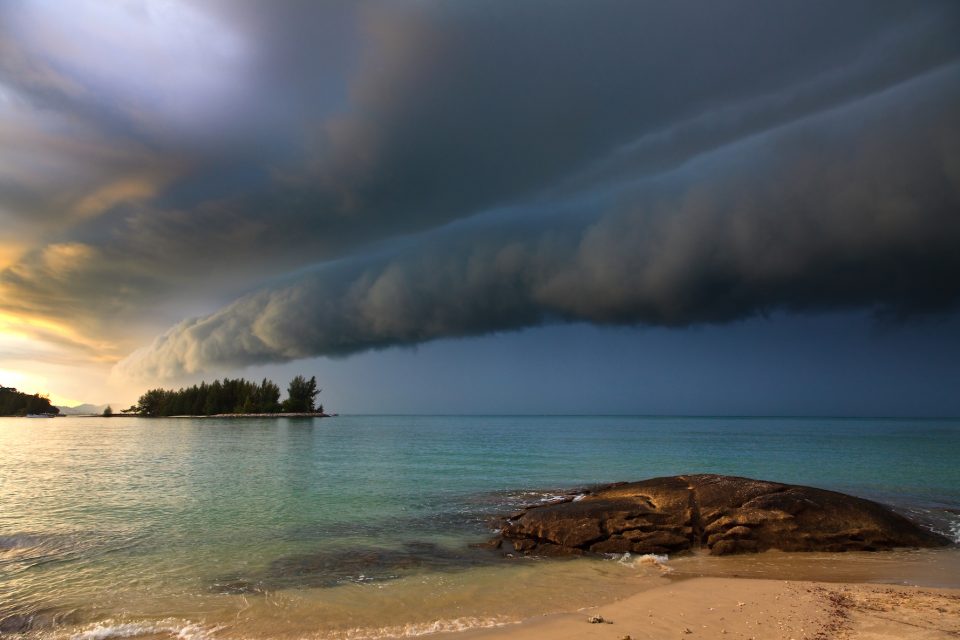 The Madden-Julian Oscillation is the weather pattern that brings strong thunderstorms to the tropics on a regular basis, and atmospheric scientists have long studied how this reoccurring system influences extreme weather events far beyond this region.

Experts at Colorado State University have found that well-known weather patterns will shift as a result of man-made climate change. A study led by Professor Eric Maloney in the Department of Atmospheric Science was focused on how anthropogenic global warming will affect the Madden-Julian Oscillation.

The research team used data from six existing climate models to synthesize current views of such changes projected for the end of the century, particularly across the years 2080-2100.

“In just looking at precipitation changes, the Madden-Julian Oscillation is supposed to increase in strength in a future climate,” said Professor Maloney. “But one of the interesting things from our study is that we don’t think this can be generalized to wind as well.”

According to the research, the Madden-Julian Oscillation’s impact on remote areas may gradually decrease. A sharp decline in the wind signal could make it difficult for meteorologists to predict extreme weather events. In particular, preferential warming of the upper troposphere in a future climate is expected to reduce the strength of the Madden-Julian Oscillation circulation.