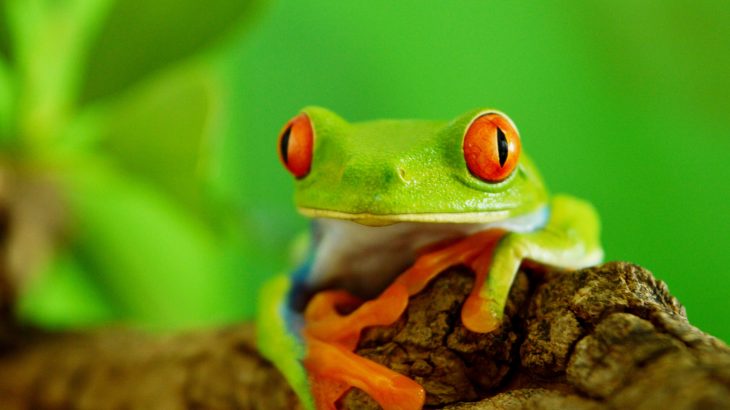 A global wildlife surveillance system could provide early warnings or even prevent potential pandemics. We now have the technology to establish such a system, and it is urgently needed, according to a new report from a multidisciplinary team of scientists.

In recent decades, some of the most devastating disease outbreaks, including HIV, Ebola, and COVID-19, were caused by animal viruses that jumped to people. Still yet, there is no global system in place to screen for viruses in wild animals that have the potential to infect humans.

Study co-author Dr. Jennifer A. Philips is the co-director of the Division of Infectious Diseases at Washington University School of Medicine.

“It’s impossible to know how often animal viruses spill over into the human population, but coronaviruses alone have caused outbreaks in people three times in the last 20 years,” said Dr. Philips.

“Even a decade ago it would have been difficult to conduct worldwide surveillance at the human-wildlife interface. But because of technological advances, it is now feasible and affordable, and it has never been more obvious how necessary it is.”

Animal species often adapt to the viruses they carry and show no symptoms of illness or infection. When different animal species are brought together that do not usually make contact, viruses have the opportunity to jump to new animals.

The risk of such spillover events is becoming much higher as a result of human activities such as the wild animal and exotic pet trade. Despite the elevated risk, however, there is still no international system set up to screen for disease-causing viruses in wild animals that are often moved and shipped around the world.

“In the lead up to this article, I spoke with friends and colleagues around the world who do wildlife research in Madagascar, Indonesia, Peru, Ecuador and asked them, ‘Where do you take your samples for screening? In almost every situation, the answer was ‘Nowhere.’ Locally, there is nobody with dedicated time and resources to do this work,” explained study co-author Gideon Erkenswick. “

“To find new disease-causing viruses, we have to find willing foreign collaborators, then get samples out of the country, which is difficult and expensive.”

The experts propose a global surveillance network to screen wild animals at hotspots such as wildlife markets. Local teams of researchers would extract viral genomes from animal samples, rapidly sequence them, and upload the sequences to a central database.

“There’s now a genetic sequencer available that is literally the size of a USB stick,” said Erkenswick. “You could bring that and a few other supplies into a rainforest and analyze a sample for sequences associated with disease-causing viruses on site in a matter of hours.”

“I mean, if you do chance upon something like the virus that causes COVID-19, do you really want to be collecting it, storing it, transporting it, risking further exposure, sample degradation, and adding months or years of delay, before you figure out what you’ve got?”

“There are people with the expertise and skills to do this kind of work safely pretty much everywhere in the world, they just haven’t been given the tools.”

Researchers around the world could help analyze the viral sequences in the central database to identify animal viruses that may be a threat to people.

“By knowing the diversity out there, and tracking its evolution, we can ensure that we stay ahead of what’s in wildlife populations and at the wildlife-human interface,” said Dr. Philips.

“In the past, before modern transportation, spillover events would have been local and spread slowly, giving people elsewhere time to respond. But now the world is so small that an event in one place puts the whole world at risk. This is not someone else’s problem. It’s everyone’s problem.”