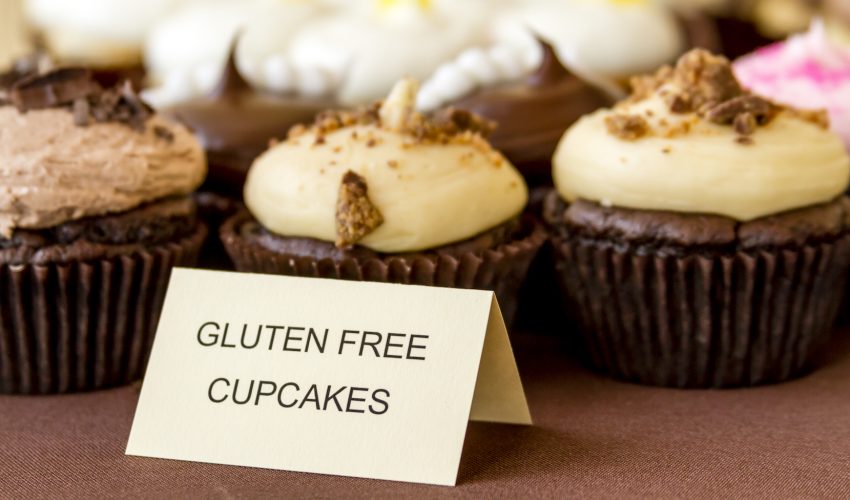 Gluten-free products often have misleading labeling and may not be as healthy as food containing gluten, according to a new study.

The research presented today at the 50th Annual Congress of the European Society for Paediatric Gastroenterology Hepatology and Nutrition, calls for healthier raw materials in gluten-free foods and for changes in labeling to ensure that consumers understand the differences in the products.

“Where nutritional values of gluten-free products do vary significantly from their gluten-containing counterparts, such as having higher levels of saturated fat, labelling needs to clearly indicate this so that patients, parents and carers can make informed decisions,” said a lead researcher in the study, Sandra Martínez-Barona with the Instituto de Investigación Sanitaria La Fe in Valencia, Spain. .

The research compared 654 gluten-free products to 655 products with gluten and found:

A gluten free diet is prescribed for patients with coeliac disease, a condition that affects only about 1 percent of the European population, the study said.  A growing number of people are also using gluten-free products for their overall health, even when they are not diagnosed with coeliac disease.

Poor nutritional labelling may cause consumers to be unaware that that are gluten-free products different in their nutritional composition than the same food with gluten, the study said.