Goats can understand the emotions of other goats from their calls • Earth.com 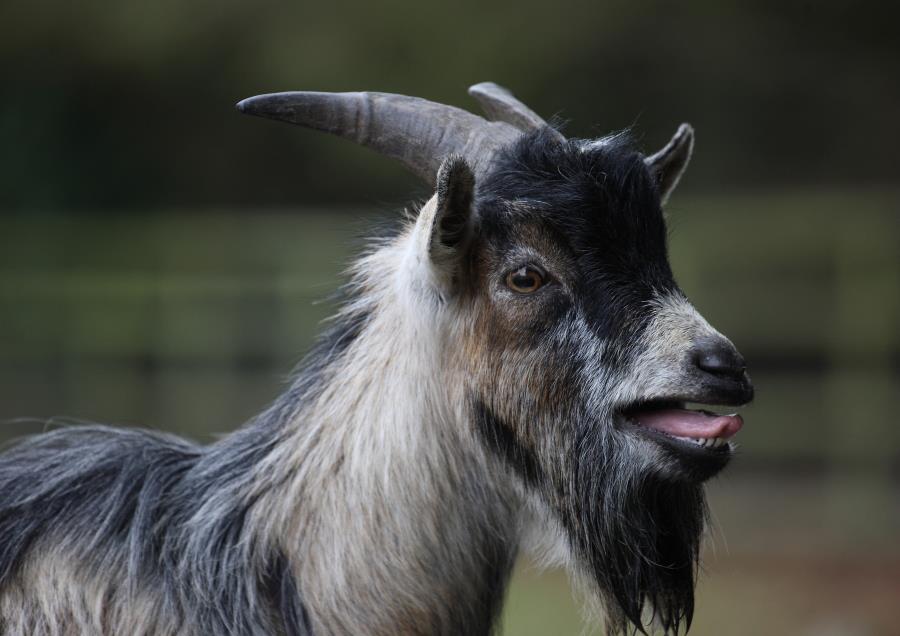 Goats can understand the emotions of other goats from their calls

Goats can distinguish positive and negative emotions in the calls of other goats, which suggests that they are sensitive to each other’s emotional states.

Researchers from  Queen Mary University studied how goats responded to different calls to see how the goat reacted to positive and negative ones.

The study, published in the journal Frontiers in Zoology, is first to show that goats can distinguish a positive call from a negative one and that these calls impact both behavior and physiology.

“Despite its evolutionary importance, social communication of emotions in non-human animals is still not well understood,” said Luigi Baciadonna, the lead author of the study. Our results suggest that non-human animals are not only attentive but might also be sensitive to the emotional states of other individuals.”

For the study, the researchers recorded bleats that communicated either negative or positive emotions and played to these calls in random orders through a loudspeaker in a pen.

A goat was then placed in the pen and listened to the calls.

The researchers recorded how the goat responded to the calls, which direction it looked and how long it was focused on the call. Heart rate and cardiac activity were measured with a non-invasive BioHarness Physiology Monitoring System, which was belted around the goat’s chest.

Measuring heart rate allowed the researchers to assess the emotional state of the goat as it listened to the calls. Heart rate variability was greater when the goat heard positive calls.

Learning to decipher emotion in calls could have an evolutionary advantage for animals, especially for those that are not always in visual contact with one another. Calls can serve as a warning, sound the all-clear, or signify distress.

The researchers say that the study results could help improve how farmers care for their livestock and shed insight into the evolution of emotional perception in other species.