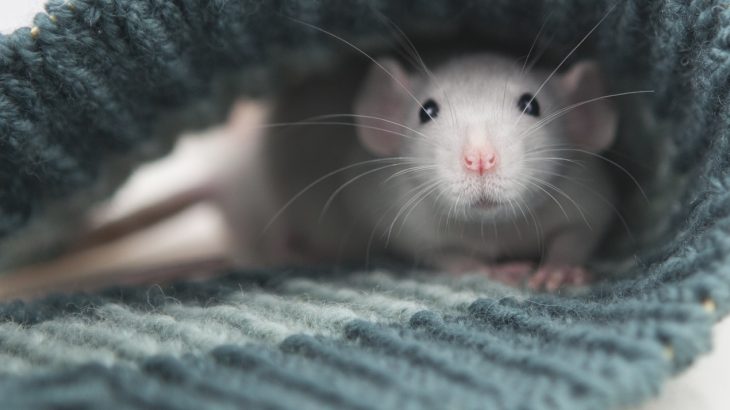 Having evolved as a social society that relies on strong community and familial bonds, humans have a remarkable ability to empathize with the emotions and pain of others.

We wince when we see someone else get hurt or feel bad when our loved ones experience a loss. But now, for the first time, the ability to empathize and mirror another’s pain has been observed in animals.

When it comes to why we experience empathy, previous research has come up with a potential explanation.

It’s theorized that the cingulate cortex, a region of the brain activated when we get hurt or experience pain, contains mirror neurons that are easily triggered when we see someone else get hurt.

In other words, the same region activated by our own pain is also activated when it registers someone else’s pain.

This theory has remained untested until now as it is impossible to record the activity of single human brain cells or disrupt brain activity in the cingulate cortex.

To determine if the cingulate cortex is responsible for empathy, researchers from the Netherlands Institute for Neuroscience turned to rats.

For the study, published in the journal Current Biology, the researchers monitored the brain activity of a rat as it watched a fellow rat receive a mild shock.

Rats freeze in response to fear, and when a rat saw it’s neighbor rat get shocked, it also froze in fear showing that rats, similar to humans, experience empathy.

What’s more, watching another rat experience something unpleasant activated the same cingulate cortex region of the brain that is theoretically triggered in humans who experience empathy.

Both the rat receiving the shock and the rat watching had similar brain activity which confirms the theory that the cingulate cortex contains mirror neurons.

The researchers also tested to see what happens when a rat’s cingulate cortex cells were suppressed.

After injected a drug into the rat that hindered the activity of the cells in the cingulate cortex, the researchers found that rats no longer felt empathy or mirrored the pain and fear of another rat.

The study sheds insight into the underlying mechanisms behind empathy and could help future studies working to understand certain disorders like psychopathy, which are characterized by a lack of empathy.

“What is most amazing, is that this all happens in exactly the same brain region in rats as in humans,” said Christian Keysers, the lead author of the study. “We had already found in humans, that brain activity of the cingulate cortex increases when we observe the pain of others, unless we are talking about psychopathic criminals, who show a remarkable reduction of this activity.”