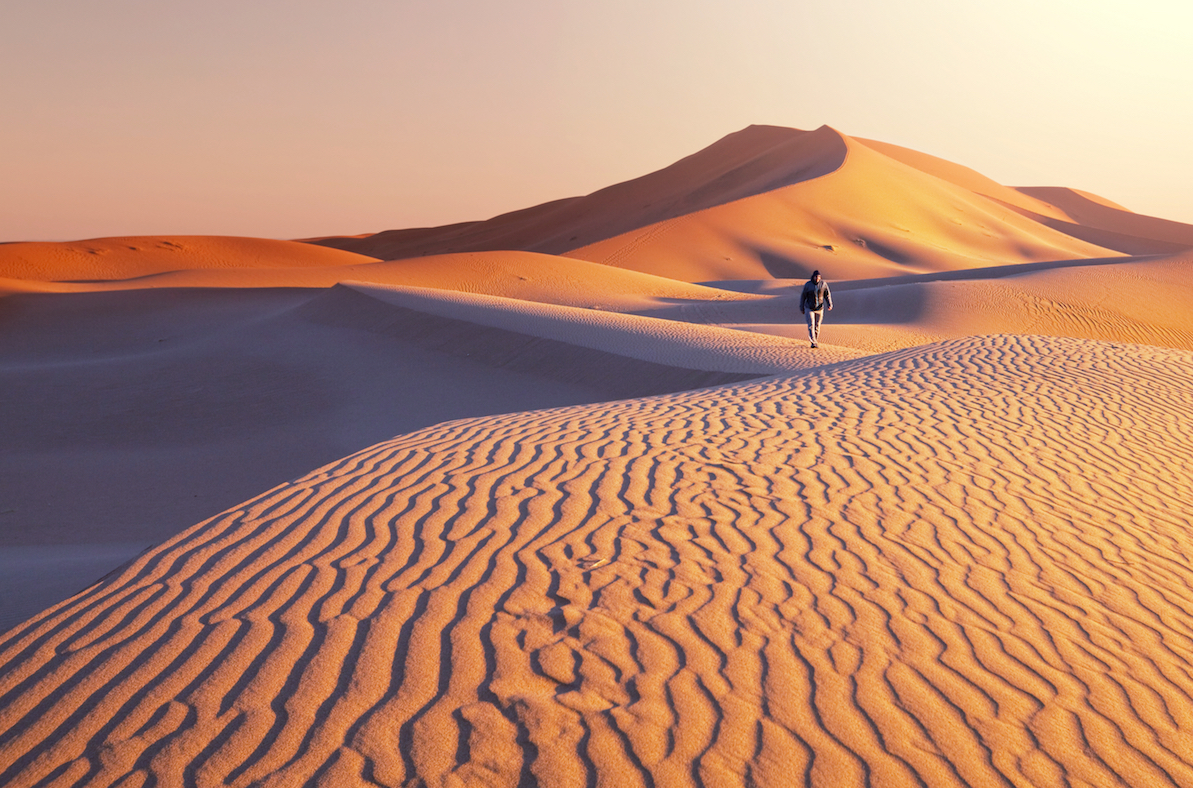 Researchers from the University of California Riverside have discovered that California’s Sierra Nevada mountains have been benefiting from nutrients that blow in on dust from as far away as Asia. The scientists found that dust from the Central Valley of California and the Gobi Desert in Asia contribute more phosphorus for plants in the Sierra Nevadas than bedrock weathering – which is the breaking down of rock beneath the soil.

This is an important finding for the ecosystem, as the soil in Sierra Nevadas tends to be phosphorus-limited. Phosphorus – one of the key elements plants need to survive – is extremely necessary for the famous giant sequoias of this region to grow up to heights of almost 100 meters.

Emma Aronson, an assistant professor of plant pathology and microbiology at UC Riverside, explains: “In recent years it has been a bit of mystery how all these big trees have been sustained in this ecosystem without a lot of phosphorus in the bedrock. This work begins to unravel that mystery and show that dust may be shaping this iconic California ecosystem.”

Aronson, along with co-authors Chelsea Carey and Jon Botthoff, believe that this study may help predict the impacts of climate change. The expected changes to our planet’s climate are anticipated to increase drought and desert conditions around the world. This would likely include California.

If droughts continue to worsen, the researchers anticipate that a lot of dust will be moving in the atmosphere, and would likely bring phosphorus and other essential nutrients to these isolated mountain ecosystems.

By using non-stick bundt pans filled with glass marbles connected to 6-foot poles, the scientists collected blowing dust at various elevations along the mountains. There was no indication of whether the cake pans were used for their intended purpose at any point during the study.

Upon analyzing the isotopic signatures of elements in the dust, the team found that at the lowest elevation roughly 20 percent of the dust originated from the Gobi Desert in Asia. At the highest elevation, the average was closer to 45 percent of dust from Asian origin. The percentages were higher at the more elevated sites as dust usually travels high in the air stream until it hits a large object, such as a mountain.

Given the number of mountainous ecosystems around the world, this study could have global implications. The researchers believe that these findings will be consistent throughout many similar regions, and could help predict forest response to climate change and land use.

More information on this study can be found in the journal Nature Communications.