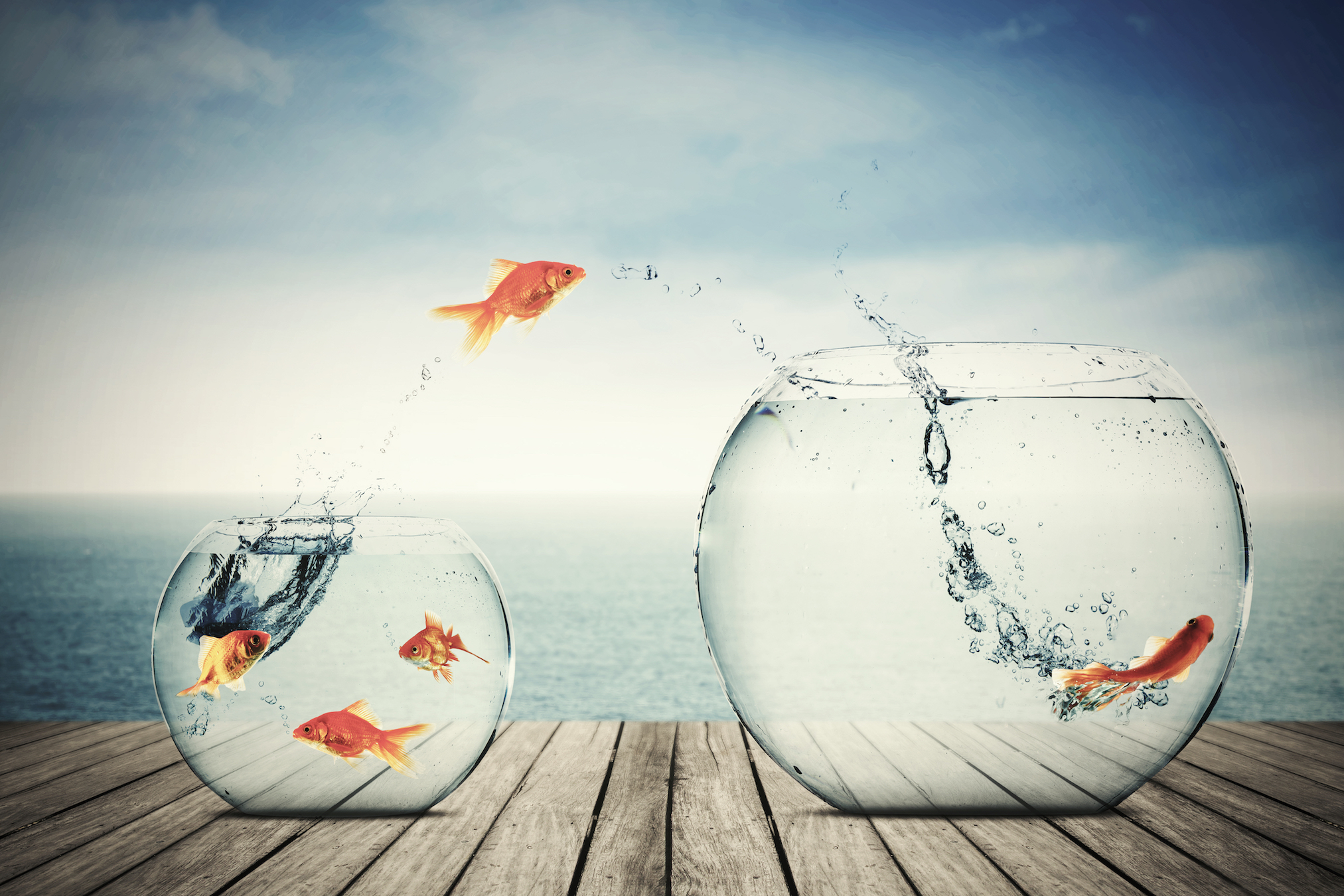 The fish convert anaerobically produced lactic acid into ethanol, which diffuses across their gills and into the surrounding water. This prevents the dangerous build-up of lactic acid in their bodies.

In new research, investigators at the University of Oslo and University of Liverpool have uncovered the molecular mechanism behind the goldfish’s ability to produce ethanol. The muscles of goldfish and related crucian carp contain two sets of proteins used to channel carbohydrates towards their breakdown in a cell’s mitochondria, which is a key step in energy production.

One of the two proteins – while similar to the other – is strongly activated by the absence of oxygen and contains a mutation that allows it to channel metabolic substrates to ethanol formation outside of the mitochondria. Genetic analysis of these two proteins shows that they formed as part of a genome duplication event in a common ancestor of the goldfish and crucian carp roughly 8 million years ago.

“During their time in oxygen-free water in ice-covered ponds, which can last for several months in their northern European habitat, blood alcohol concentrations in crucian carp can reach more than 50 mg per 100 milliliters, which is above the drink drive limit in these countries,” explains Michael Berebrink, an evolutionary physiologist at the University of Liverpool. “However, this is still a much better situation than filling up with lactic acid, which is the metabolic end product for other vertebrates, including humans, when devoid of oxygen.”

This anaerobic production of ethanol allows these fish to be the only ones that survive in these frozen environments, giving them a boost in competition against other species. Lead author Cathrine Elisabeth Fagernes, from the University of Oslo, jokes: “It’s no wonder then that the crucian carp’s cousin the goldfish is arguably one of the most resilient pets under human care.”