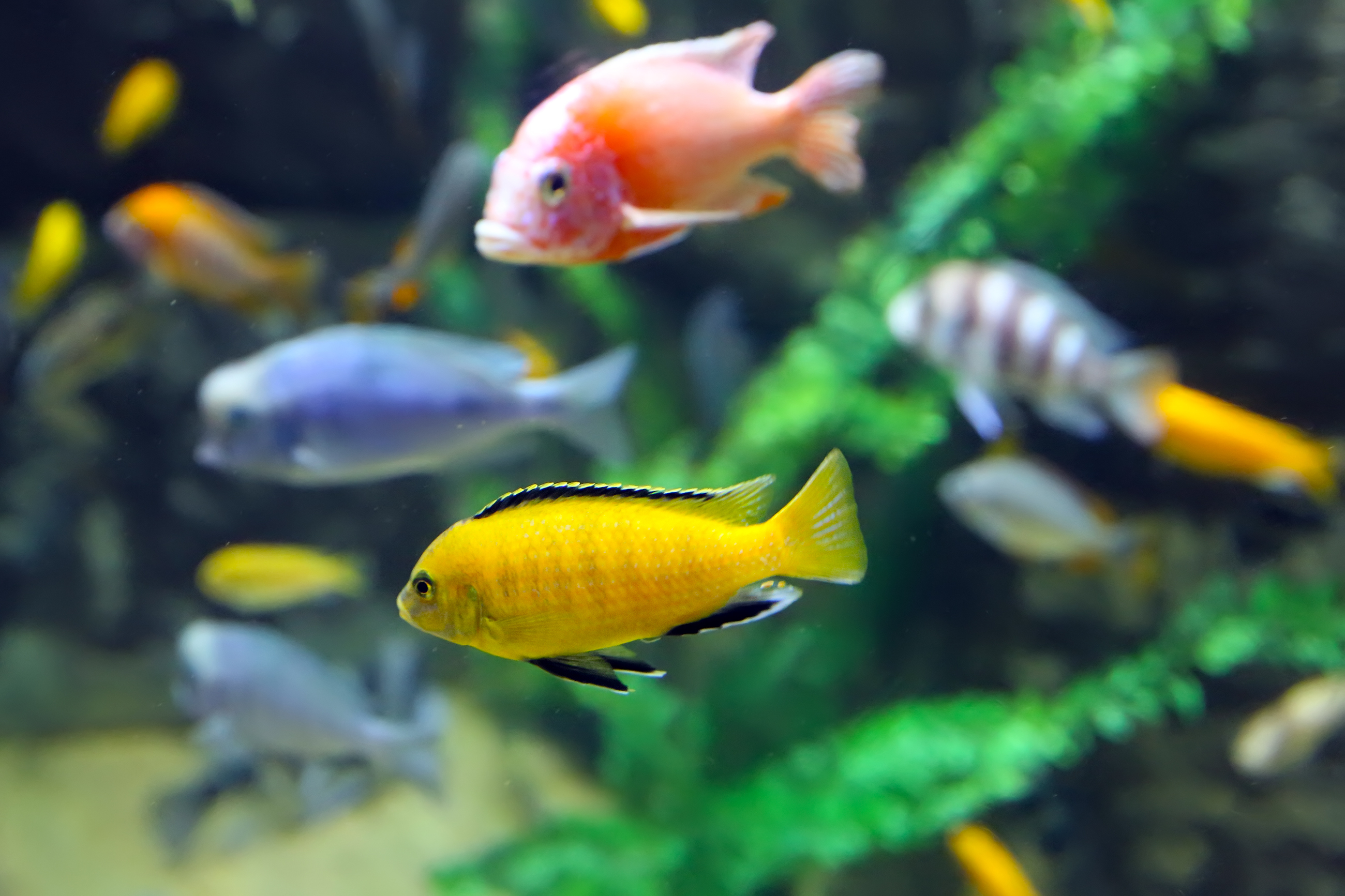 You might think that your goldfish opening and closing his mouth doesn’t serve any purpose, but it turns out that gaping movement in the early development of fish larvae could have a huge impact on skull development. A new study from the University of Massachusetts, Amherst lead by evolutionary geneticist Craig Albertson and Yinan Hu, a postdoctoral fellow at Boston College, looked at this gaping behavior in fish larvae and how it affects the formation of the jaw bone.

Albertson noted that working in evolutionary genetics has posed specific challenges in trying to understand just how much genetics account for variability in a species.

The team has been studying cichlid fish for 20 years, focusing on biodiversity and how genetics plays into differences within species. This study specifically looked at the cichlid larvae and their gaping mouth movements, the frequency, and its link to skull development.

“We performed experiments to see if we could slow the rate in fast-gaping species and speed it up in slow-gaping species, and to see if this behavioral manipulation could influence bone development in predictable ways,” said Albertson.

Their predictions turned out to be correct, and these variations within the skeletal system made by gaping speeds are similar to those variations based solely on genetics.

“What I find really exciting is that in 15 years of manipulating the genetics of craniofacial bone development we can account for up to 20 percent of the variability, so it’s modest. When we manipulate gaping behavior, we can influence developmental variability by about 15 percent, which is comparable, almost equal to the genetic response.” Albertson said.

Factoring both genetics and environment to look at variation in species shows that there are other sources that affect development than were previously considered. This type of effect could potentially be seen across a wide variety of species, where behavior during youth can actually shape an individual’s physical development.