Here’s some good environmental news, for a change • Earth.com 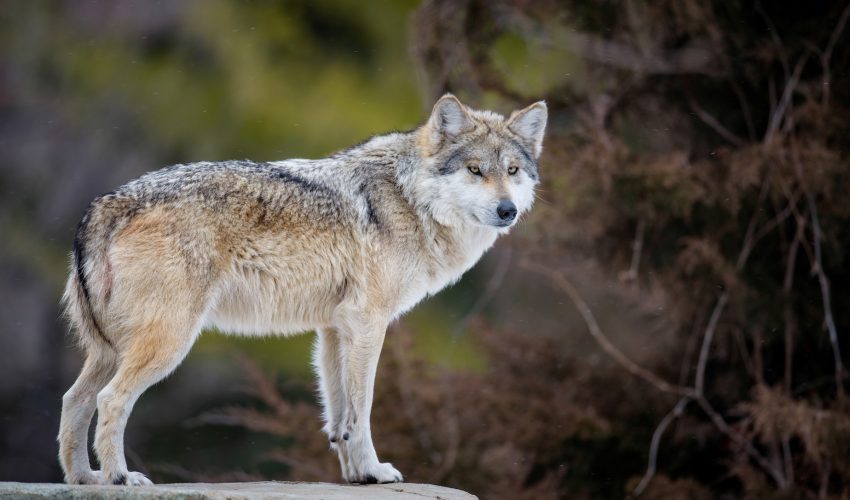 Here’s some good environmental news, for a change

So much of today’s environmental news is doom and gloom. The ice caps are melting. Sea levels are rising. A giant asteroid is headed for earth at some point thousands of years from now. Solar rays from the sun will eventually suck us all in and we’ll melt into nothing. Ostriches have recently developed a taste for human flesh and they’re coming for us.

Ok – so that last bit wasn’t actually environmental news. I just wanted to make sure you were all paying attention for the good news we’d like to deliver…

The Mexican gray wolf population is rebounding.  Researchers say that their numbers have reached 113 in eastern Arizona and New Mexico.

While that might not sound like a lot, the population had struggled to reach 110 two years ago since the wolves were reintroduced into the wild in 1998. By the end of 2015, though, their numbers had dropped back to only 97 – a stunning setback for conservationists. They say that the drop was due to illegal shootings, as well as a lower pup survival rate. Only 23 pups survived in 2015. By comparison, 50 Mexican gray wolves born in the wild survived last year.

In a news release, U.S. Fish and Wildlife Service Regional Director Benjamin Tuggle said that the goal is to achieve a 10% average population gain.

“We are encouraged by these numbers, but these 2016 results demonstrate we are still not out of the woods with this experimental population,” he said.

Wolf conservationists are coming up against ranch owners and deer and elk hunters who would like to see a lower number of wolves roaming around their states. The state of New Mexico actually went to court to get a court injunction to prevent any more wolves from being released into the state.

Despite the politics, the increase in wolf numbers are good news for conservationists and animal lovers, as well as the wolves themselves.

Even if the earth finally does collide with the sun, at least we’ll have plenty of beautiful animal species to enjoy up until that last, fiery moment, right?