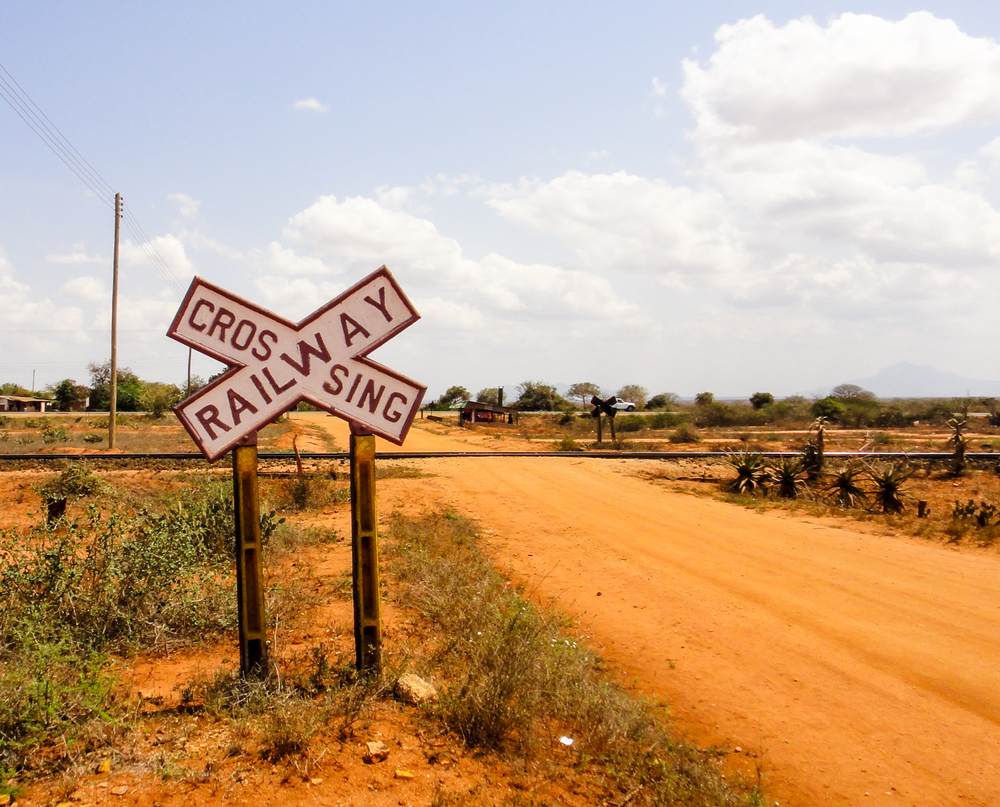 A vital Kenyan railway between Nairobi and Mombasa has split the country’s conservationists, after plans revealed it would go through Nairobi National Park.

The government of Kenya say that the Kenyan railway is vital for the country’s economy. A 4-mile bridge would take trains over the park, and would be high enough for even the park’s giraffes to pass under comfortably, according to the Kenya Railways Corporation, which is building the rail line with the backing of China Exim Bank.

However, a group of Kenyan conservationists have received a court order to halt construction of the Kenyan railway line within the park until the country’s National Environmental Management Authority has completed an environmental impact report and submitted it to the court for review.

Protesters have also come out against the project. Although there is technically no law stopping the railway from going through the park, national parks are protected land and such construction shouldn’t be allowed, the protesters argued.

Park managers admit that the Kenyan railway line will affect the park’s natural beauty, but insist that it will not have a negative impact on the wildlife that the park exists to protect.

Government officials, railway authorities and their financial backers considered other routes for the railway, but found the route through the park was the most cost-effective.

Nairobi National Park is home to lions, giraffes, buffalo, leopards, zebras, wildebeests, cheetahs and more than 400 other species. The 45-square-mile park, just a short drive from Nairobi’s business district, lets tourists view the animals with the capital’s skyline in the background and has several picnic areas and hiking trails.