The Great Barrier Reef is losing its ability to bounce back • Earth.com 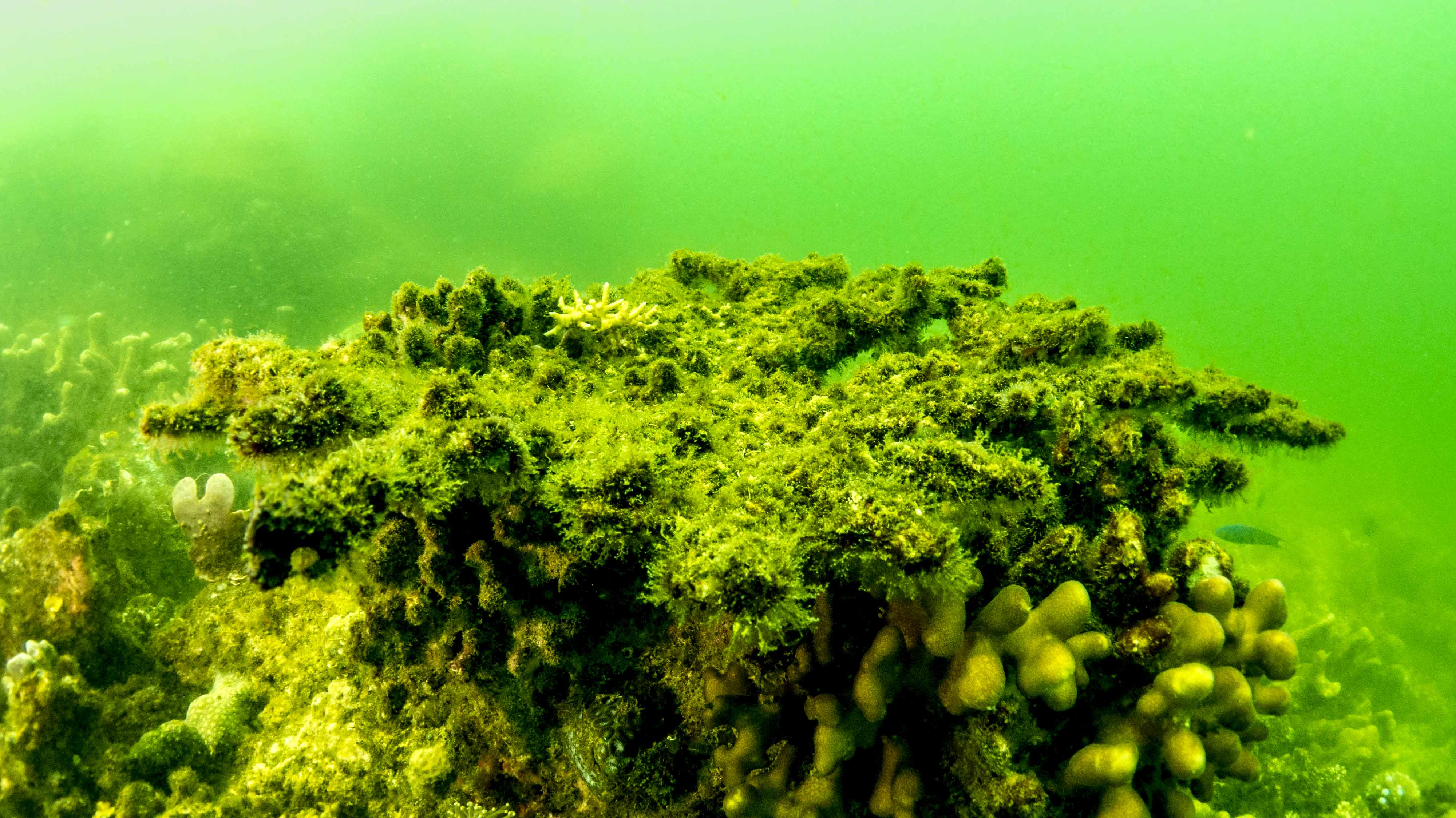 The Great Barrier Reef is losing its ability to bounce back

Since 1997, researchers have recorded several major widespread bleaching events across the Great Barrier Reef, the majority of which were caused by increasing sea surface temperatures.

Research has found that mass bleaching events across the Earth’s oceans are occurring at a rapidly increased pace from once every 27 years to nearly every 6 years after 2016.

A devastating back to back bleaching in 2016 and 2017 severely degraded reefs in the Great Barrier Reef, and because bleaching events are occurring more frequently, corals are losing their ability to recover. Now, a new study has found that reef recovery has declined six-fold in the area following these types of disturbance events.

Researchers from the University of Queensland, ARC Centre of Excellence for Coral Reefs Studies, and the Australian Institute of Marine Science analyzed long-term monitoring data on more than 90 reefs.

The researchers found that over an 18 year period from 1992 to 2010, Great Barrier Reef recovery rates after bleaching events, outbreaks of crown of thorn starfish, and cyclones steadily declined.

“This is the first time a decline in recovery rate of this magnitude has been identified in coral reefs,” said Juan Ortiz, the lead author of the new study.

Climate change and poor water quality are some of the driving factors preventing reef recovery. However, the study also found that rigorous management policies could bring hope to the Great Barrier Reef.

“I believe there is scope for management to help remedy the situation,” said Peter Mumby, a member of the research team. “Our results indicate that coral recovery is sensitive to water quality, and is suppressed for several years following powerful cyclones. Some reefs could improve their recovery ability if the quality of the water entering the reef is actively improved.”

The researchers note that portions of the reef are doing better than others but this just further stresses the need for better management and conservation methods.

“The future of the Great Barrier Reef is threatened without further local management to reduce chronic disturbances and support recovery, and strong global action to limit the effect of climate change,” said Ortiz.