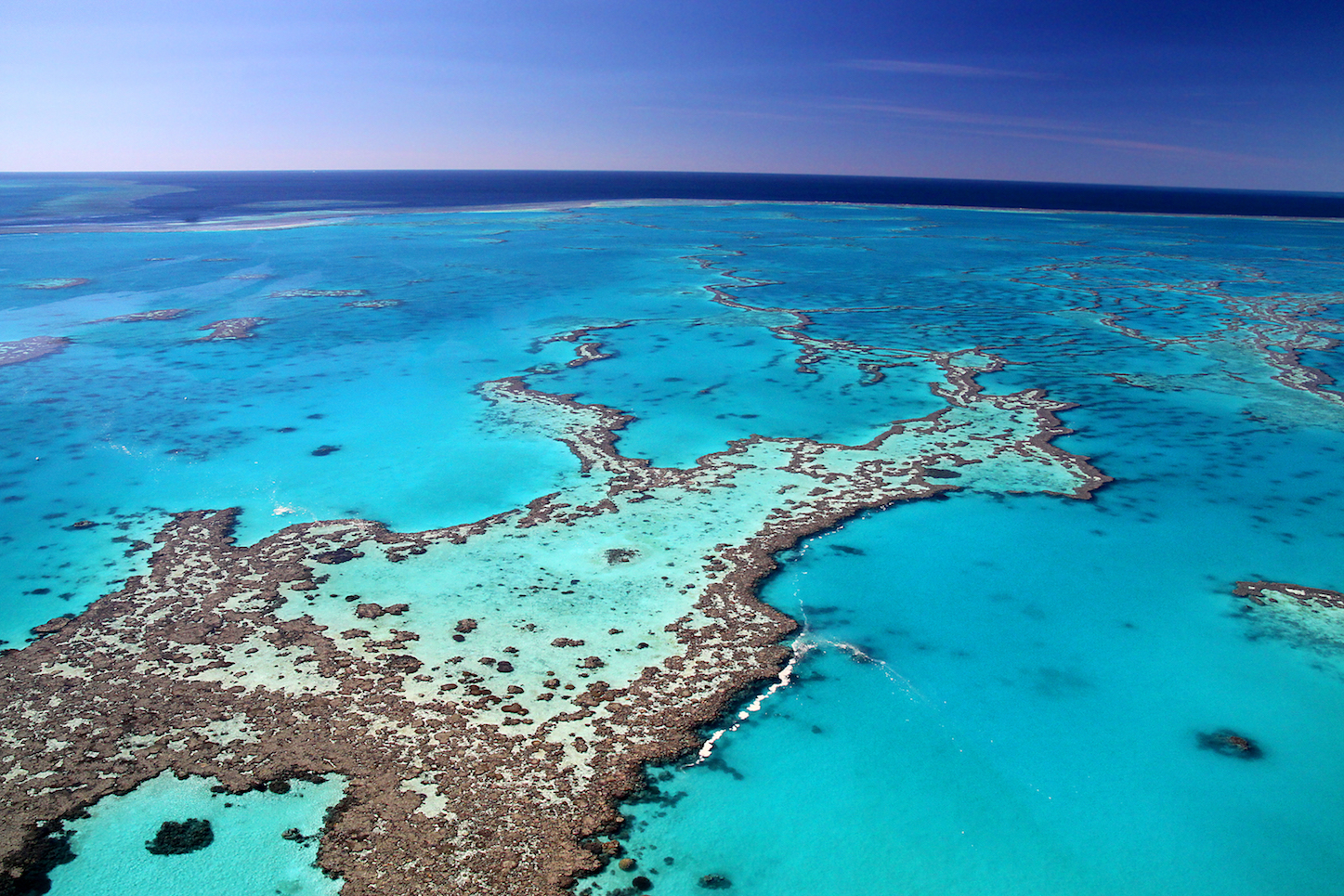 An estimated 29 percent of shallow water corals in the Great Barrier Reef off the coast of Australia died from bleaching in 2016, scientists announced.

That is up from original estimates of  22 percent loss in mid-2016. The most severe mortality was confined to the area north of Port Douglas, where an estimated 70 percent of shallow water corals died.

Further coral loss is expected in 2017 from the second consecutive year of bleaching and the impacts of tropical cyclone Debbie, the Great Barrier Reef Marine Park Authority said.

The Marine Park Authority, Queensland Parks and Wildlife Service, Australian Institute of Marine Science (AIMS) and the ARC Centre of Excellence for Coral Reef Studies conducted extensive surveys of the mass bleaching throughout 2016.

Both aerial and in-water surveys confirmed a “pronounced gradation in impacts” from north to south.

AIMS has been tracking coral cover in the Great Barrier Reef since 1985. While varying from year-to-year, AIMS data shows a declining trend in coral cover.

Cyclones and coral-eating crown-of-thorns starfish were responsible for the greatest coral loss before 2016, the Marine Park Authority said.

Combined with coral bleaching — which is predicted to become more frequent and more severe as a result of steadily rising ocean temperature — the long-term trend of coral decline is expected to continue and accelerate. Recovery from bleaching is also likely to be slower than from other impacts, the authority said.