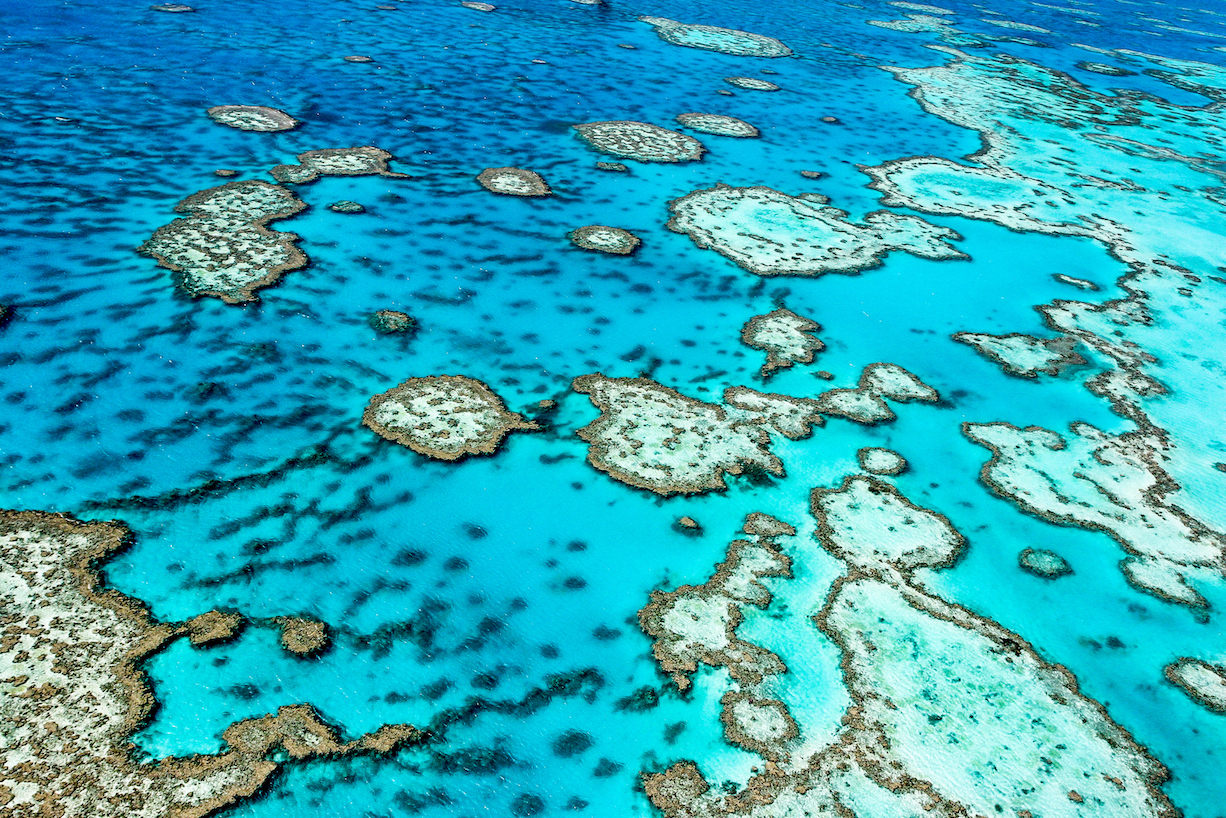 New research indicates that climate change and greenhouse gas emissions will continue to cause irreversible damage and mass bleachings in the Great Barrier Reef, the largest coral reef system in the world.

According the New York Times, scientists are warning that The Great Barrier Reef could experience devastating bleachings every two years, a rapidly increased rate compared to current bleachings.

A recent report published by the Climate Council found that widespread coral bleaching only occurred every 27 years, but as greenhouse gas emissions have increased and with it global temperatures, bleaching events are occurring once every six years.

In 2016 and 2017, the Great Barrier Reef experienced unprecedented reef loss and nearly a third of the reef’s corals died off.

With that much damage, even if the reef recovers, it still has lost much of its coral diversity, and according to the New York Times, the Great Barrier Reef will never look the same again.

The Climate Council’s recent report is a stark warning and unless more is done to mitigate climate change and reduce emissions, any reef recovery efforts will be futile.

“Unless drastic action is taken, extreme coral bleaching will be the new normal by the 2030s,” Lesley Hughes, an ecologist at the Climate Council, told the New York Times.

Coral reefs play a vital role in ocean ecosystems and provide habitats for many marine species. As reefs experience frequent bleaching and die off, it threatens not only the genetic diversity of corals but also the fish and wildlife who depend on the reefs.

The Great Barrier Reef is also a major draw for tourism and it generates billions of dollars in revenue for Australia. Many coastal communities next to vibrant reefs have similar dependencies on corals for tourism and fishing which is why coral conservation and recovery is so important.

However, as the Climate Council report stated, conservation work will only go so far unless climate change, the main threat to corals around the world, is dealt with on a large scale.