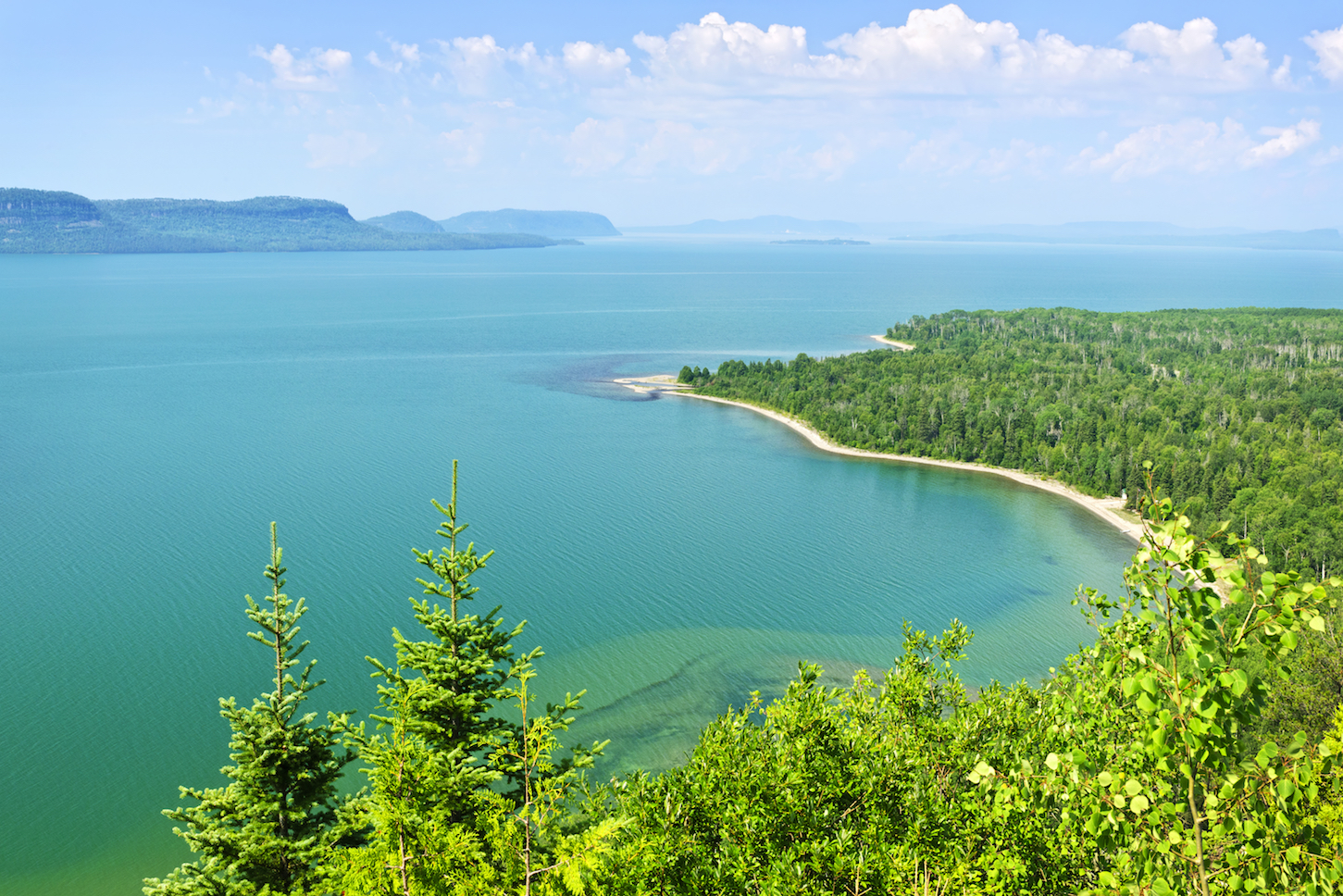 Summer water levels for the Great Lakes could be higher than normal and above last year’s mark through early fall due to a wet spring season, experts predict.

The Great Lakes Hydraulics and Hydrology Office at the U.S. Army Corps of Engineers Detroit District announced Monday in its six-month water level forecast that summer water levels on lakes Superior, Michigan-Huron, St. Clair and Erie will be at their highest since 1996-1998, the AP reported.

“Above average precipitation on the Great Lakes and very wet conditions in the months of April and May pushed levels higher than originally forecasted,” said Keith Kompoltowicz, chief of Watershed Hydrology at the Army Corps Detroit District.

The group’s forecast data also show that as of Sunday, Lake Ontario is up nearly 3 feet from the level it was at this time last year. The lake exceeded its highest elevation ever for June, which was set in 1952.

Army Corps officials said that the water levels on Ontario are expected to continue this month before they begin their seasonal decline.

“It would be great for us if water levels stayed stable, but that never seems to happen,” said Larry Taunt, commodore for the Muskegon Yacht Club, which may soon need to raise its fixed docks to keep them above the water. “We’re not there yet, but we are looking at that,”

The Army Corps works with Environment and Climate Change Canada to release the official six-month forecast.

Year-round recording of Great Lakes water levels has occurred since 1918.