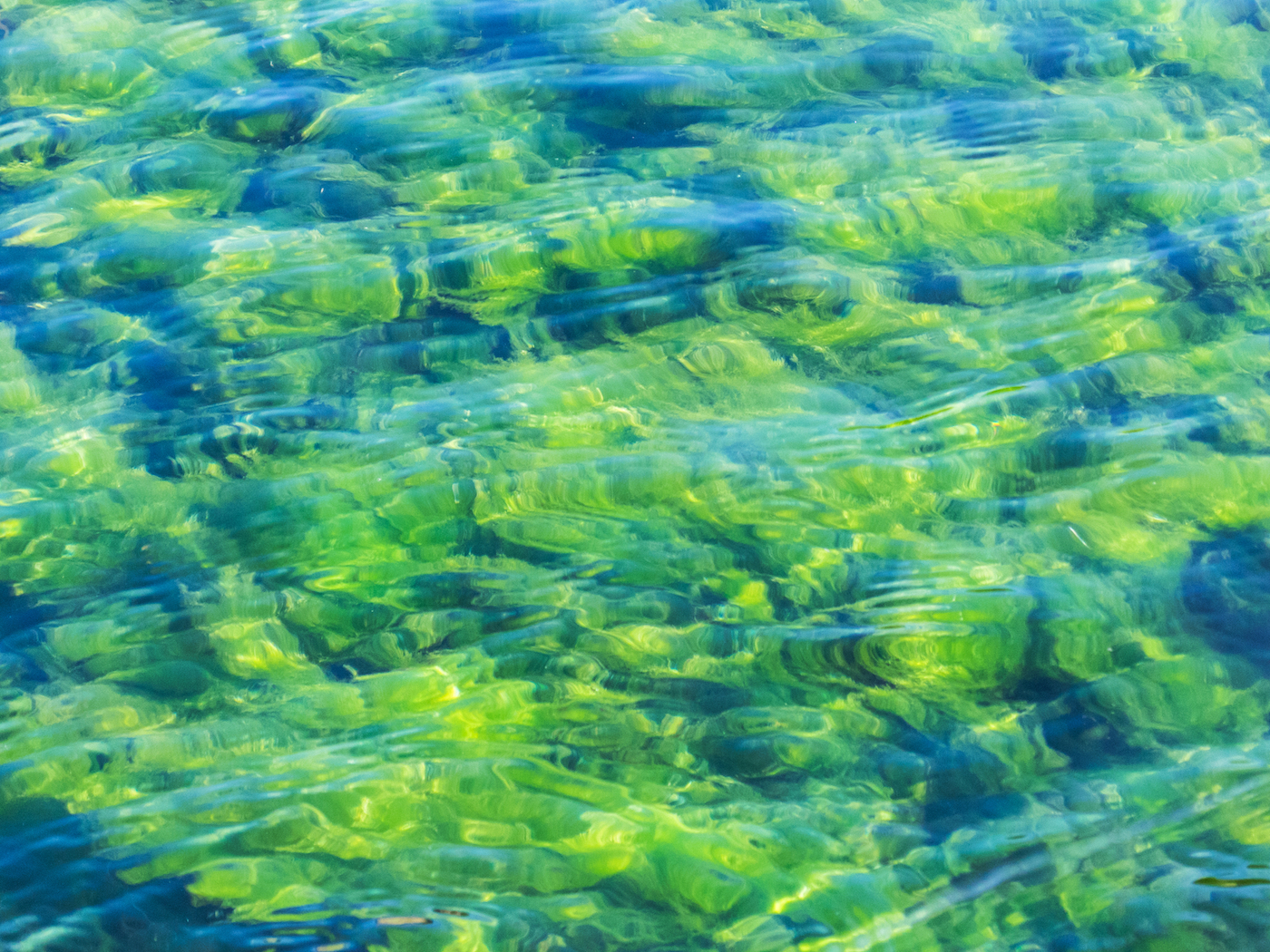 Green algae is well known for its fast growth rate, which depending on the circumstances could spell trouble for some ecosystems. But two new studies reveal why green algae bloom so efficiently and how it could pave the way to faster-growing crops.

The Princeton University studies reveal an in-depth analysis of the pyrenoid within algae that is used for harvesting carbon dioxide. The pyrenoid is an organelle, or a grouping of specialized structures within a cell. The research demonstrated how the pyrenoid, previously thought to be a solid, actually works like a liquid.

Scientists have theorized that by gaining a better understanding of how algae gathers carbon dioxide in the pyrenoid, it could help find ways to improve photosynthesis in other plants.

“If we could engineer other crops to concentrate carbon, we could address the growing world demand for food,” said Martin Jonikas, an assistant professor of molecular biology at Princeton.

The first study focused on the proteins found in the pyrenoid of an algae species known as Chlamydomonas reinhardtii.

The researchers identified 89 new proteins in the pyrenoid, with some of the proteins used to guide carbon dioxide into the pyrenoid and some used for the formation of the pyrenoid.

“The information represents the best assessment yet of how this essential carbon-concentrating machinery is organized and suggests new avenues for exploring how it works,” said Luke Mackinder, the study’s first author.

It was in the second study, through a high-powered laser and fluorescent imaging process, that researchers discovered the pyrenoid functions like a water droplet, with the enzymes moving freely and redistributing themselves as if they were suspended in water.

Another experiment, performed by Benjamin Engel, a postdoctoral researcher from the Max Planck Institute of Biochemistry, proved this by using cryo-electron tomography.

Engel’s imaging allowed the researchers to explore how the pyrenoid is passed down through the generations, and what happens if there is no pyrenoid present in one of the two daughter cells after cell division occurs.

The team found that even if a daughter cell failed to receive half the pyrenoid, it could still form one later on.

The two studies, published in the journal Cell, shed new light on the inner workings of green algae, and shed new light on photosynthesis and harvesting carbon dioxide. Further research using these discoveries may help increase growth rate in other crops and help meet the growing demand for food worldwide.