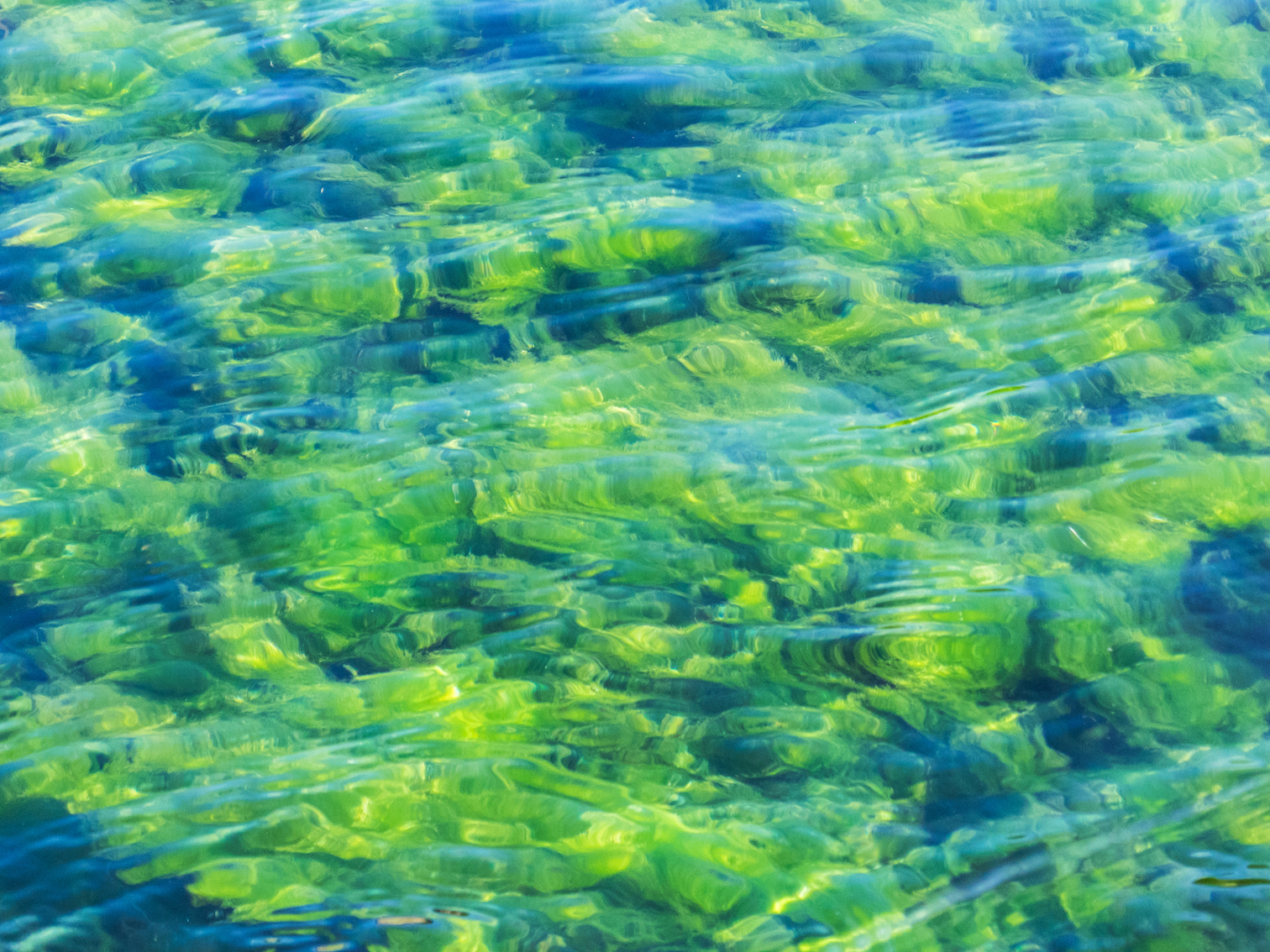 First trial for genetically engineered algae was a rousing success

Algae has long been championed as a possible biofuel alternative to our limited fossil fuel supply, as well as a food source as our global population continues to grow. However, scientists were unsure whether algae strains could be genetically engineered in order to make them more productive and efficient.

Recently, researchers at the University of California San Diego and Sapphire Energy just wrapped up the first successful outdoor field trial for genetically engineered algae, which was sanctioned by the EPA. The experiments were funded by the U.S. Department of Energy, allowing the researchers to test a genetically altered strain of algae in outdoor ponds under natural conditions.

Ultimately, the research team found that genetically engineered algae can be successfully grown and cultivated outdoors without losing its engineered traits. The scientists were also concerned that this altered algae could negatively impact native algae populations, but this study found no adverse effects for the algae engineered by nature herself.

“Just as agricultural experts for decades have used targeted genetic engineering to produce robust food crops that provide human food security, this study is the first step to demonstrate that we can do the same with genetically engineered algae,” says Stephen Mayfield, professor of biology and an algae geneticist at UC San Diego.

The study involved testing a genetically engineered algae strain in parallel with a non-engineered algal species in order to see if either behaved differently. The results showed remarkably similar levels of growth between the two strains, and determined that genetic modification did not change the effect of the cultivated strains on the established algae communities.

Scientists believe that genetically engineered algae could be integral to supplying sustainable food and energy for the future as our population grows and resources dwindle. “Algae biomass can address many needs that are key to a sustainable future,” explains Mayfield. “This is the first of many studies testing this technology in field settings.”